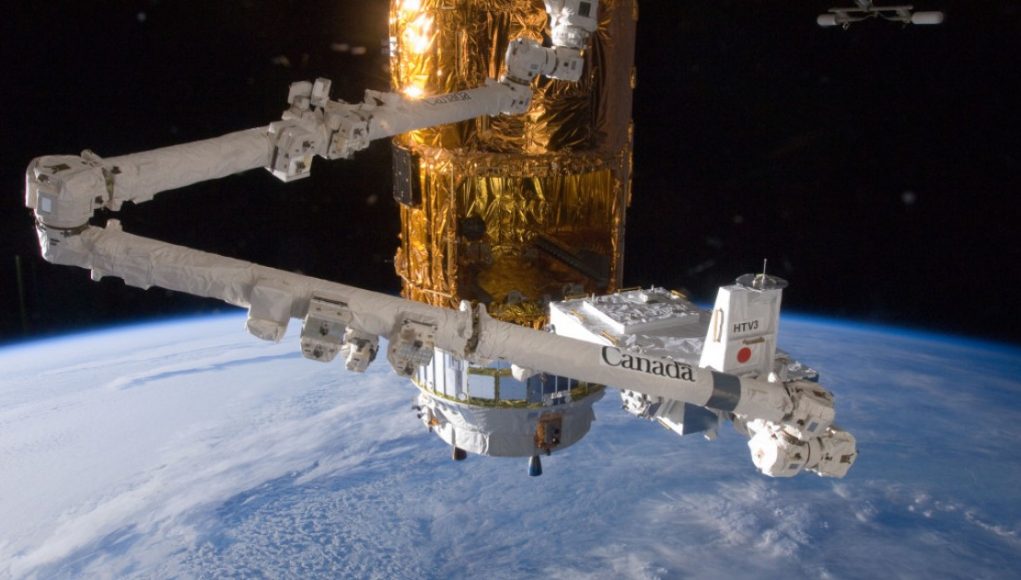 The global seafood industry has been expanding over the past decade. However, there are still some major concerns. One of them is illegal fishing – a problem that is global and costs the industry as much as $65 billion CAD per year.

A Canadian company that stands behind the Canadarm is now using satellite technology to help track and catch illegal fishers in the Galapagos Islands. Named MDA, this company’s mission is to detect illegal, unreported, and unregulated fishing and with that contribute to a safer environment.

In February 2021, MDA announced that it had been awarded a three-year contract with the federal Department of Fisheries and Oceans, along with the Department of National Defence’s Defence Research and Development Canada. The company was granted use of its satellite technology to detect illegal fishing.

What is unique about MDA’s technology is its actual ability to track and locate vessels that turned off their automatic identification and monitoring systems, referred to as “going dark.” This technology called the Dark Vessel Detection program uses radar-based earth observation satellites to measure radio signals from sources such as satellite phones and radars and track ships from space.

“If you know you’re being watched all the time from space then that’s a deterrent, and then we can use it to allow them [countries] to use their navies or their air forces to vector in and get people out of there,” the CEO of MDA Mike Greenley said.

Based on artificial intelligence, the Dark Vessel Detection program also looks at the behavior of ships to determine whether they are engaging in illegal fishing. With a proven track record and a team of skilled people that continually pushes boundaries and tackles big challenges, MDA’s goal is to solve mission-critical issues that affect the entire global population.