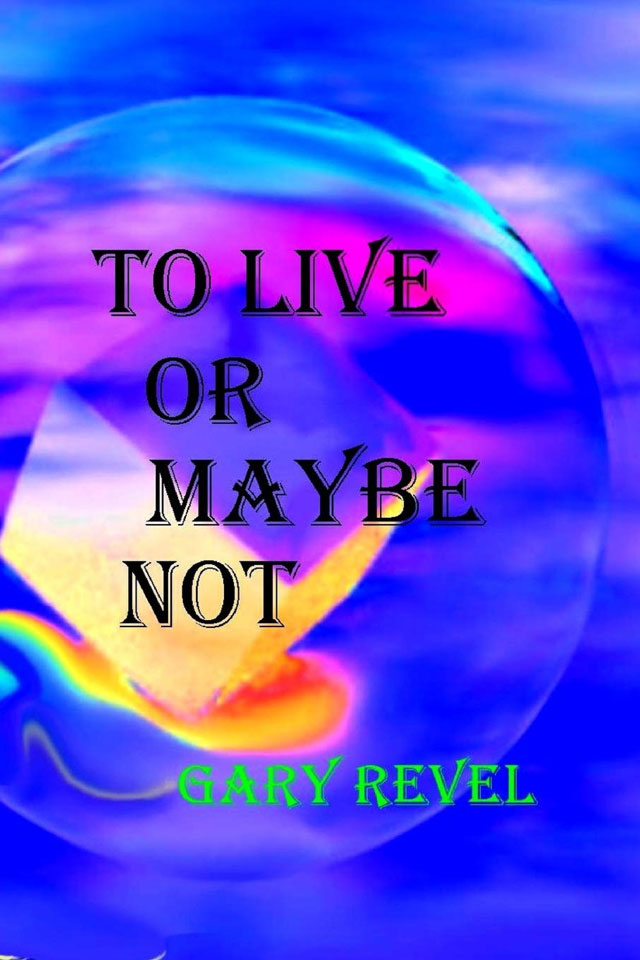 TO LIVE OR MAYBE NOT Gary Revel (Jongleur Book Publishing)

In these times of social isolation and having to keep yourself occupied and entertained, nothing fills the gap like a good story.  To Live Or Maybe Not is a memoir from Gary Revel; musician, ex-navy and Special intelligence operative during the Vietnam war, who has quite a story to tell.  “What you’ll read here is the simple truth, as best as I remember it” Gary states in the book’s prologue. To steal a line from the grateful Dead, “what a long, strange trip it’s been”.

To Live Or Maybe Not is a coming of age story/ part adventurous road trip that starts with a bang (literally) in his mother’s roadside juke joint in Florala, Alabama.  It’s bedtime and a young Gary, who’s been playing cards with some of the patrons, goes to their home in the back of the place because he has school in the morning.  A known regular, drunk and troublemaker comes in and… long story short, his mother accidentally shoots him.  And that’s just in the first 11 pages.

What follows in the next 200-odd pages is quite a life.  As a youngster life was quite tumultuous for Revel and his brothers, being lugged around by his oft-divorced mother, starting with leaving his physically abusive alcoholic father one day while he was at work. Followed by several moves and splits throughout Florida, Gary says that childhood wasn’t all bad. “Some of my memories of my early life are really very pleasant; learning to swim in The Gulf of Mexico as we enjoyed the beautiful white sandy beaches at Clearwater and Dunedin, Florida, going into the woods with my two older brothers and throwing rocks at snakes and gators to chase them out of a favorite swimming hole.”  Of course, other memories were not so pleasant.

There’s a fascinating journey in these pages, from those early days, to Gary’s work with navy intelligence, to diving into the music scene in Hollywood where, all the tales of debauchery and hedonism you and I have only heard about are apparently true.  He eventually traveled back across the country to New York City, Memphis and Nashville, and tells several entertaining anecdotes from his music career and his pivot towards family life before he began his investigation into the assassination of Martin Luther King Jr.  He uncovers evidence that, if true, proves James Earl Ray was NOT the assassin, and that MLK’s and RFK’s deaths were ordered by a Mafia crime boss.

To Live Or Maybe Not is designed as an entertaining and quick read. I got through it in just a couple or so days, but the questions and scenarios raised by the book linger long after. For everything that happens between the first and final pages, the book does feel a bit light. There’s some real Tom Clancy level stuff going on here, particularly involving his work with the navy and U.S. government, where I thought more depth and detail was called for.  Revel’s investigation of MLK’s assassination in association with the US Government’s House Select Committee on Assassinations could’ve been a substantial volume unto itself.  Shortcomings aside, though, To Live Or Maybe Not titillates, entertains, and gives you much food for thought- can’t ask for more than that. The book is available via www.amazon.com

Gary Revel is still writing books and screenplays, is developing motion pictures, plus he continues to release and distribute music- he was kind enough to send me a few tracks to use on my United DJ radio shows.  He’s an interesting guy, and I can’t wait to see what he does next.