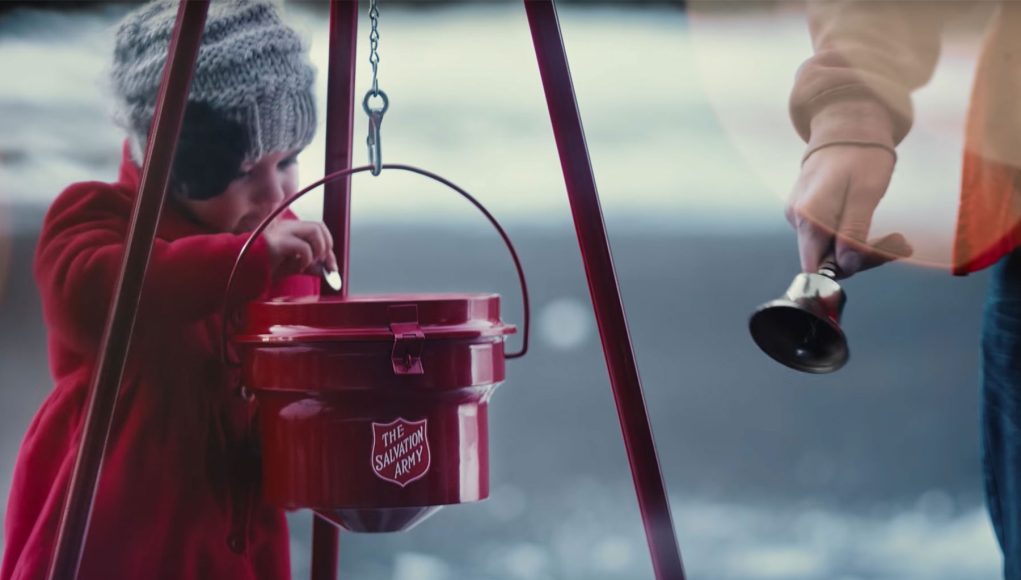 Bells will be ringing

Remembrance (Armistice) Day and Christmas ironically share a number of attributes aside from merely calendar kinship.

That reality dawned on me as I struggled to decide a topic for today’s Podge. I wrote about Remembrance Day last week, but was it too soon to mention Christmas while the day of somber silence unfolded?

Then the phone call and emailed arrived and I recognized the important link between the two – caring and sharing.

Christmas and Remembrance Day are both very much about celebrating and acknowledging life and death. Certainly they are both entrenched in sacrifice, love, reflection, surrender, perseverance and most of all – caring and sharing.

Christ showed his caring and his willingness to share all – much of the source for our Christmas traditions of caring and sharing joy, food, gifts…. Soldiers displayed the ultimate in caring for their countries, kinfolk, and philosophies about freedom and rights sharing everything they had to protect it.

The Salvation Army fully embraces and embodies all the positive attributes of both Armistice and Christmas. When it comes to sharing and caring the ‘Sally Ann’ has it nailed.

I suppose it was Grandpa and his WWI cohorts that first influenced my thoughts about the Salvation Army as they would gather at Christmas and at some point in their yarns bring up the organization and their connected memoirs. Few, if any, knew the history of the organization – but the majority knew their value.

The Salvation Army’s first breaths were drawn in Australia in 1880 but officially began its work in London, England in 1865. That’s when minister William Booth and wife Catherine abandoned the conventional concept of a physical church and a pulpit and took their message of hope to the poor, hungry, homeless and destitute.

By 1867 the Salvation Army had developed into a ministry offering basic schooling, reading rooms, penny banks, soup kitchens and relief aid to the destitute. Five years later, in 1882 ‘the Army’ arrived in Canada.

From the beginning the Army in Canada adopted founder Booth’s philosophy there was little point ‘preaching salvation’ to hungry people, inspiring the concept of ‘soup, soap and salvation’. That approach established a foundation for the various social service programs the Sally Ann operates today.

The Salvation Army is now the largest non-governmental direct provider of social services in the country, serving more than 2.1 million people each year, in 400 communities across Canada.

Early within ‘the Great War’ (1914-1918) the first Salvation officer in the role of ‘chaplain’ joined the Canadian armed forces along with the donation of five motor ambulances overseas. Soon after many more joined the fracas in serving soldiers. It was in that capacity my Grandfather and others came to know ‘ the Sally’.

As a young reporter, I loved to volunteer to ring the bell during the annual Salvation Army Christmas Kettle Campaign, and it remains one of my favourite events to assist, It’s a win/win scenario and no better way to inspire one’s Christmas spirit.

This year’s Kettle Campaign (volunteers ring Christmas bells enticing a caring passersby to drop financial donations into a container) kicks off  Nov. 18, 2021 and runs until Dec. 24. It marks the Army’s largest fundraising drive of the year.

Now in its 102nd year the Salvation Army relies on this fundraiser to help feed, clothe and empower those in need, and to provide a Christmas food and toy blessing for families in Canada.

Handing out a donation to the kettles gives others a hand up, throughout the year.

“People need to know they are not alone in their struggles,” says local Major Mark Wagner.

“The kind hearted donors and volunteers in the  Kelowna and surrounding areas help the Salvation Army restore hope and transform the lives of thousands in our community. We are able to do this only with the generous support of our community and our need this year has never been greater.”

And who says you can’t teach an old dog new tricks? Adapting to the times and constant change the Sally Ann has fully embraced technology so residents do not have to battle snow and rain to donate.

Hard working Donna Thibideau, Business Manager for Kelowna Salvation Army, explains a number of options for those wishing to assist.“We are excited to have an expanded tap and give option at our kettle locations again this year. This is a great way to contribute with little to no contact during these challenging pandemic times.”

Most important of all folks – volunteers are needed to be ‘kettle greeters’. This is great fun and a wonderful way to spread Christmas joy. Do yourself and others a favour and get involved. Anyone interested in helping can sign up by calling

Bells will be ringing…