Home Events BACK TO THE 90’s – JUST ANNOUNCED FOR KELOWNA for the SUMMER... 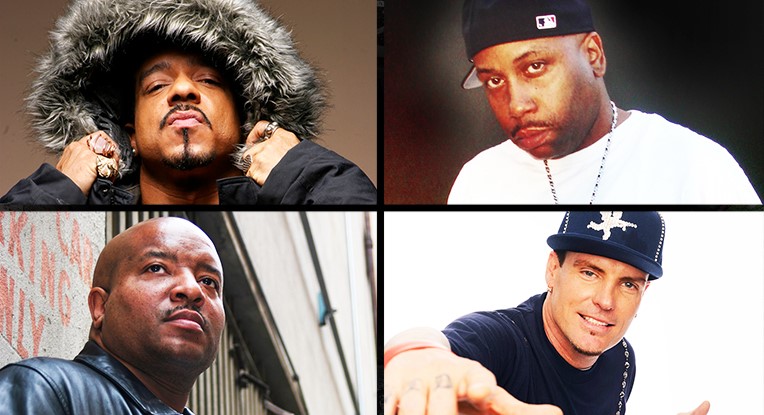 FAVOURITE ACTS FROM THE 90s COME TOGETHER FOR ONE NIGHT ON AUGUST 21ST, 2018!

Kelowna, BC – Prospera Place welcomes the Back to the 90’s Tour that includes four of the most renowned acts of the 90’s in Vanilla Ice, Rob Base, Young MC and C&C Music Factory featuring Freedom Williams.

Vanilla Ice exploded onto the music scene in 1990-91 and hit number one on the Billboard Music Charts with the single “Ice Ice Baby.” His album sales total over 25 million worldwide, while his individual songs have reached over 160 million. Vanilla Ice has won 2 MTV Music Awards, a People’s Choice Award and he has also been nominated for a Grammy Award.

Rob Base along with DJ E-Z Rock were a hip-hop duo from Harlem, New York and are best known for their Top 40 hit “It Takes Two.” Both the single, and the album of the same name, went multi-platinum, with the song receiving Single of the Year Honours in several music magazine publications. He also continued his success with the singles “Get on the Dance Floor” and “Joy and Pain.”

In 1990 Young MC won the Grammy Award for Best Rap Performance with his Top 10 smash hit “Bust a Move.” The single was from his debut album “Stone Cold Rhymin,” which went platinum and reached number nine on the Billboard Top Pop Albums chart. His second hit single, “Principal’s Office” was listed at number 33 on the Billboard Top 100 and was also nominated for Best Rap Video at the 1990 MTV Video Music Awards.

C&C Music factory was formed in 1989 by dance producers Robert Clivilles and David Cole and featured Freedom Williams as their lead vocalist. The group is best known for their hit singles “Gonna Make You Sweat (Everybody Dance Now),” “Here We Go (Let’s Rock & Roll),” “Things That Make You Go Hmmmm…,” “Just a Touch of Love,” and “Keep it Comin.” They have earned a total of 35 music industry accolades that includes five Billboard Music Awards, five American Music Awards and two MTV Video Music Awards.