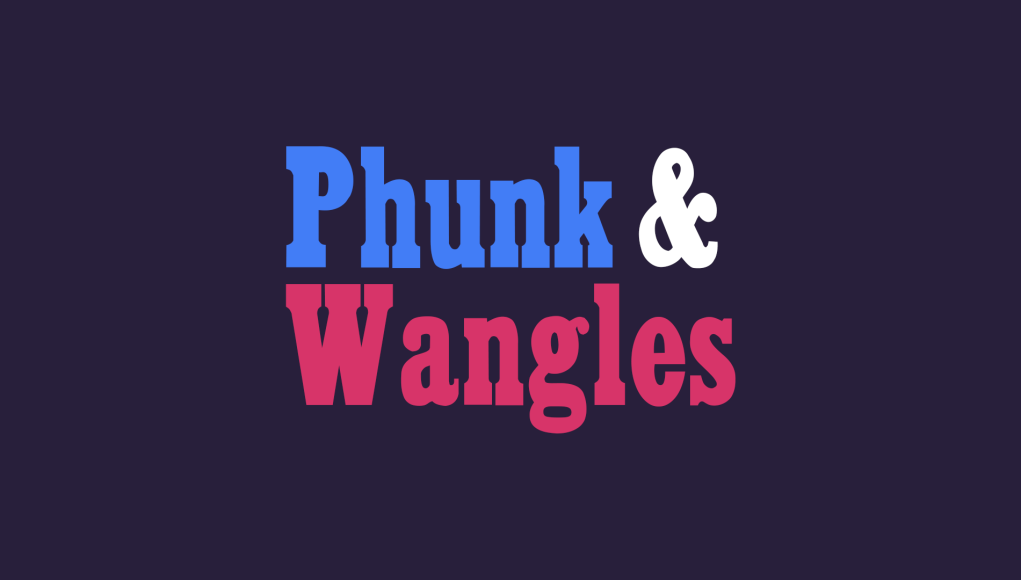 An odd pair? Coldstream writer and
The Odds bassist release
GETTING READY

Phunk & Wangles debut single and video Getting Ready is out everywhere now!

Getting Ready was the very first song the writing duo, Phunk & Wangles (Joseph Pinheiro/Doug Elliott) wrote together.
“We had just hung out together in Vancouver, after I had fled the Okanagan to get away from the smoke and fires,” says Pinheiro.
“Once I got back home to Coldstream I started sharing some lyrics I had written. We started texting back and forth until Getting Ready was born. I think it was less than a week later when Wangles had the rough outline of the music and we were both kinda surprised how good it sounded. Also how quickly it came together.”“We just wanted to write a hopeful song about getting through the pandemic,” says Elliott. “The song has that same kind of feel that we were feeling going through the pandemic. There’s these build ups in the song leading to a crescendo that never happens which felt the same as each time a mandate came down. The up and down of the pandemic and then finally by the end of the song the “getting ready to live again” finale of having a good time. We delayed the release of this song a few times and even now on the day of its release we are still talking about the next wave.”
Written & Performed by Phunk & Wangles Recorded at Turtle of Sleet Studios & Phree Studios Produced and Mixed by Phunk & Wangles Mastered by Michael Fossenkemper at Turtle Tone Studio.
www.phunkandwangles.com