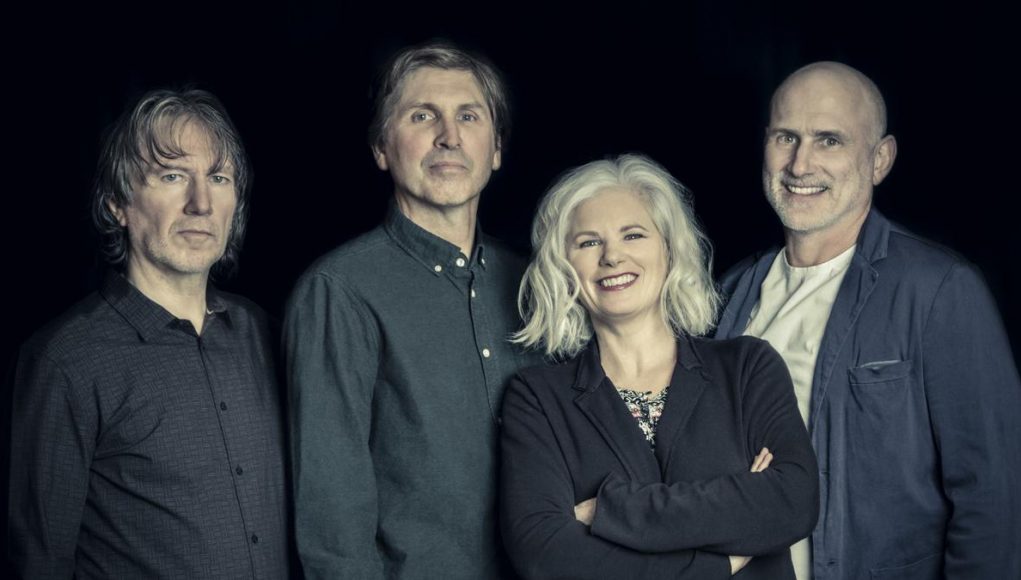 AN EVENING WITH COWBOY JUNKIES

In 1988, Cowboy Junkies proved that there was an audience waiting for something quiet, beautiful and reflective. The Trinity Session was like a whisper that cut through the noise — and it was compelling. It stood out in the midst of the flash and bombast that came to define the late 80’s. The now classic recording combined folk, blues and rock in a way that had never been heard before and went on to sell more than a million copies.

With Cowboy Junkies’ new album, All That Reckoning, the band once again gently shakes the listener to wake up. Whether commenting on the fragile state of the world or on personal relationships, this new collection of songs encourages the listener to take notice. It also may be the most powerful album Cowboy Junkies have yet recorded.

While the music is characteristically easy to listen to, the songs on All That Reckoning are visceral. In true Junkies fashion, the gentleness is juxtaposed with rock that can be jarring.

“It’s a deeper and a more complete record than we’ve ever done before,” says Michael. “We’ve always tried to make records that are relevant to who we are as people. … These songs are about reckoning on a personal level and reckoning on a political level. So much is going on around us right now and nobody knows where it’s going to end up.”

Fear is not so far from hate, so if you get the folks to fear, it only takes one small twist to kick it up a gear.” sings Margo Timmins in the new song “The Things We Do To Each Other.”

“It is the oldest tactic in the playbook of social control”, says songwriter Michael Timmins. “Create a culture of fear and then begin to manipulate that fear to distract, divert and divide. Unfortunately, the end result is that fear usually turns to hate and hate is a human emotion that is impossible to predict and control.”

“There’s a line in “When We Arrive”, he continues, ““Welcome…to the Age of Dissolution” which has been in my notebook for years. Every time I sit down to write an album I have stared at it and wondered why I wrote it and what it means. Finally, the times have caught up with the line and the Age of Dissolution is upon us. A time where so many personal, social and institutional constructs are crumbling and being devoured by forces that we have wittingly and unwittingly unleashed upon the land.”

Anyone who has been following Cowboy Junkies’ three decade-long journey knows the band has always traveled on its own path. From the auspicious debut of Whites Off Earth Now and the subsequent international breakthrough with The Trinity Session, to the group’s Nomad Series of themed albums (2010-2012), Cowboy Junkies have never let music business trends dictate where the band was headed.

Formed in Toronto in 1985 with siblings Michael Timmins on guitar, Margo Timmins on vocals, Peter Timmins on drums, and Michael’s lifelong friend Alan Anton on bass, the band has sparkled over the course of 25 albums. “I’ve known Alan longer than I’ve known Pete,” says Michael. “We were friends before Pete was born.”

Unlike most long-lasting groups, Cowboy Junkies have never had a break up or taken a sanity-saving hiatus. There’s an appreciation of each other that keeps them constantly working. “It’s that intimacy and understanding of what each one of us brings to the table,” says Michael. “Even if the world doesn’t know it, we do.”

Cowboy Junkies are not following anyone else’s guidebook. It’s advice Margo gave to her 15-year-old son, who is an aspiring musician in his own band. “He asked me, ‘How do you come up with the next ‘latest thing’? I told him, ‘Don’t try. It’s your music. … Just love what you’re doing and do it your own way.”