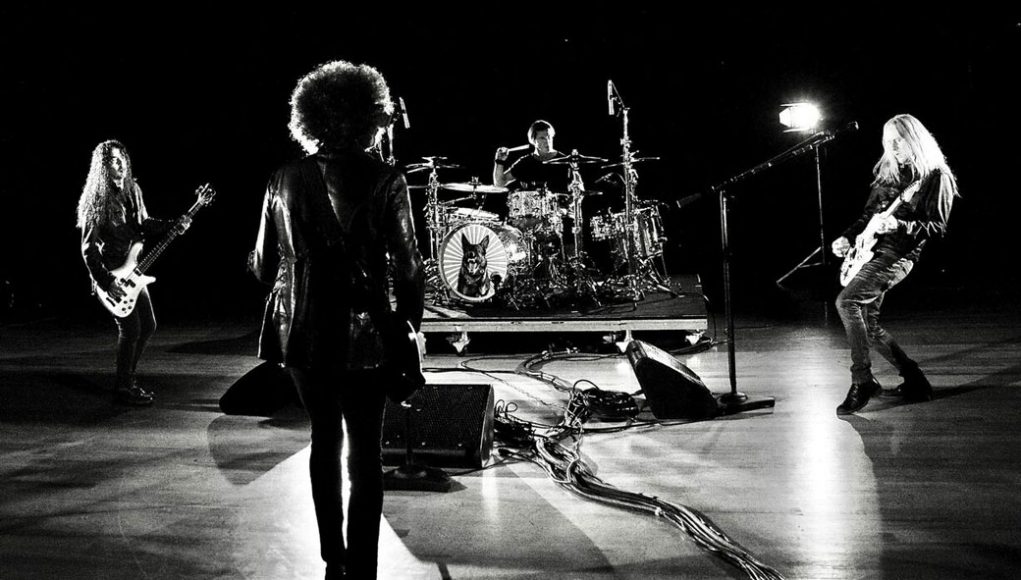 ALICE IN CHAINS
WITH GUESTS

TICKETS ON SALE FRIDAY, FEBRUARY 1 @ 10AM

ALICE IN CHAINS have announced a Canadian tour in support of GRAMMY nominated album, RAINIER FOG (BMG), set to kick off April 10 at the Queen Elizabeth Theatre in Vancouver (see itinerary below, which includes select U.S. dates).

The tour will see the multi-platinum-selling band playing a mix of classic tracks and new songs from “Best Rock Album” nominee, RAINIER FOG, which hit No. 1 across Billboard’s Rock, Alternative and Hard Music Charts and No. 1 on the iTunes Rock Album Chart.

The GRAMMY nomination is the band’s 9th.

The group (vocalist-guitarist Jerry Cantrell, vocalist-guitarist William DuVall, drummer Sean Kinneyand bassist Mike Inez) recently announced plans for a multi-episodic series of videos based on a story they introduced with “The One You Know,” a clip directed by Adam Mason. They furthered the storyline with “Never Fade” (click HERE to watch), with more Mason-directed clips on the way.

Rainier Fog is Alice In Chains’ first album in five years and saw them record in their hometown of Seattle in more than 20 years (worth noting that the album title is a tribute to Seattle). They worked at Studio X, the same facility where they tracked 1995’s self-titled Alice In Chains album (back when the studio was known as Bad Animals). The Rainier Fog recording process also saw the band spend time at Henson Recording Studios in Los Angeles and at the Nashville studio of producer Nick Raskulinecz. Rainier Fog is the third straight Alice In Chains album recorded with Raskulinecz and engineer Paul Figueroa. The album was mixed by Joe Barresi (Queens of the Stone Age, Tool).

Jerry Cantrell and William DuVall recently performed at the “I Am The Highway” Chris Cornell tribute show in Los Angeles, where they tore through a cover of Soundgarden’s first single, “Hunted Down.”

ABOUT ALICE IN CHAINS
Over the course of their remarkable career, ALICE IN CHAINS have garnered multiple Grammy nominations, sold more than 30 million albums worldwide and amassed a diehard international fanbase whose members number in the millions. They remain one of the most successful and influential American rock bands of all time. 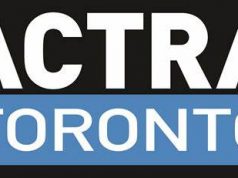 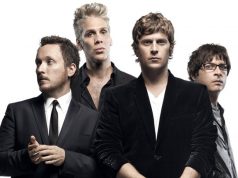