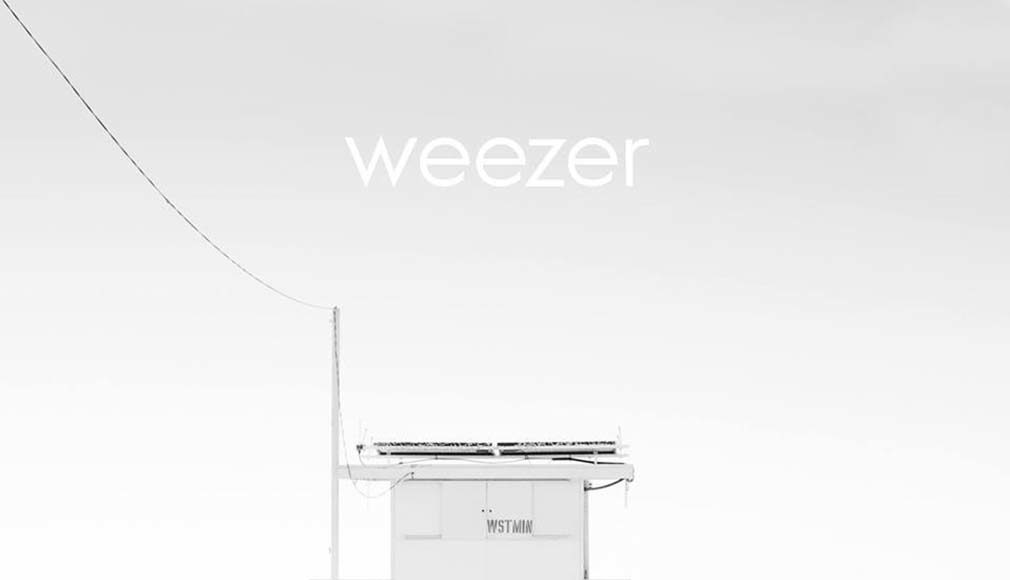 with special guests The Trews and The FlatlinersSATURDAY, APRIL 8, 2017SOUTH OKANAGAN EVENTS CENTRE

Weezer is an American rock band who formed in Los Angeles, CA in 1992. Currently, the band consists of Rivers Cuomo (lead vocals, lead guitar), Patrick Wilson (drums), Brian Bell (rhythm guitar, backing vocals, keyboards), and Scott Shriner (bass, backing vocals). Since their start, Weezer has sold 9.2 million albums in the U.S. and over 17 million records worldwide. Their catalogue has included megahits such as “Buddy Holly,” “Undone (The Sweater Song),” and “Say It Ain’t So,” earning the band Grammys, MTV Video Music Awards and more throughout their career. In 2016, their tenth studio album was released, Weezer (The White Album), a self-proclaimed beach album that debuted at #1 on Billboard’s Rock/Alternative chart and top 5 on the Billboard 200 chart.   Penticton, BC – Power 104’s POWERBALL featuring Weezer with special guests, The Trews and The Flatliners, are making their way to the South Okanagan Events Centre, in Penticton, this upcoming April 8th.Opening for Weezer, one of Canada’s most successful rock bands of the past decade, is the The Trews. Originally formed in the late ’90s in Antigonish, Nova Scotia, prior to relocating to Toronto, The Trews have earning 16 Top 10 Rock radio singles (including two #1’s) and two Gold-certified albums (House Of Ill Fame; Den Of Thieves).The Flatliners, will kick the show off in Penticton. The Flatliners hold fast to the DIY punk-rock ethos that has been at the band’s core since their debut record, Destroy To Create, in 2005, and they’ve honed their style with each subsequent release: The Great Awake in 2007, Cavalcade in 2010, Dead Language in 2013 and Division of Spoils in 2015.Tickets to see Power 104’s POWERBALL featuring Weezer with special guests The Trews and The Flatliners at the South Okanagan Events Centre go on sale Friday, January 20th at 10 AM. Tickets are $57.50 and $77.50* and can be purchased at the Valley First Box Office at the SOEC, via phone 1.877.SOEC.TIX (763.2849) or online at ValleyFirstTIX.com.