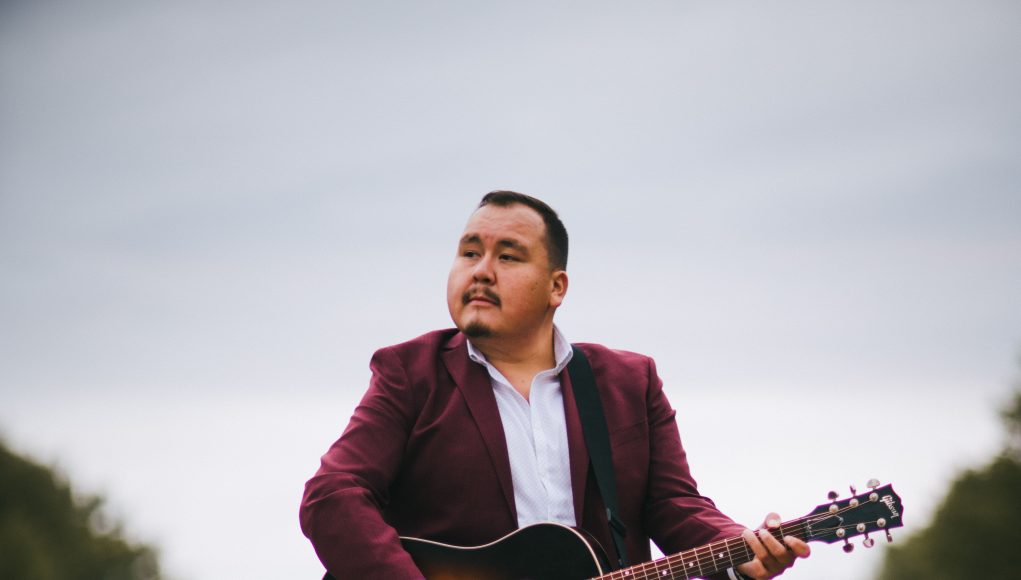 William Prince, one of the country’s most respected and celebrated songwriters, is set to perform at Penticton’s Cleland Community Theatre this fall.

Tickets for Prince’s show go on sale on Friday, September 9 and can be purchased here.

William Prince approaches the big questions with humility and curiosity, and his songwriting is a masterclass in skillful simplicity. Since his JUNO Award win in 2017, Prince’s momentum has continued to build, with each new album adding depth and dimension to an exceptional body of work that has received international acclaim. From national network television appearances, top tier media coverage and performances at major international festivals, William Prince has become one of the country’s most respected and celebrated songwriters. The upcoming stop in the Okanagan will see him perform as part of the Route97 Culture Road Trip Series. The series is designed to foster Canadian talent while promoting the B.C. Interior ‘route 97 highway’ from Penticton to Salmon Arm as a viable touring corridor.

Mark Greenhalgh of Penticton’s Misty Mountain Productions is one of the co-creators behind the Route97 Culture Road Trip Series, and he is delighted to be able to bring William Prince to the South Okanagan:

“William Prince is one of the most talked about and recognized new artists in the country. He’s an amazing talent that one has to experience to appreciate fully. We are very lucky to be presenting William and his band for the first time at The Cleland Community Theatre here in Penticton and the region. It promises to be an unforgettable show supported by an incredible new sound system upgrade at the theatre. Very excited for this one… Join us!”

In addition to his JUNO Award win in 2017 for Indigenous Music Album of the Year and other JUNO nominations, William Prince has also won two Canadian Folk Music Awards. A powerful folk and country singer-songwriter from Winnipeg, Manitoba, his most recent studio album, 2020’s Gospel First Nation, saw him record an album of country gospel songs. Mandy Wheelwright from Blister Management, a full-time career artist manager with artists Frazey Ford, Kinnie Starr, Steph Cameron and The Be Good Tanyas on her roster, is the other co-creator behind the Route97 Culture Road Trip Series, and she hopes Prince’s stop in Penticton will be a big success:

“Anyone who saw the televised performance of William Prince and Serena Ryder at last year’s JUNOs will know the power of William’s voice and talent. He is such an exciting Canadian talent now getting traction internationally, and we are very fortunate he will be performing for us at the Cleland  Community Theatre in Penticton this fall!”

Prince will perform at the Cleland Community Theatre on Friday, December 2, 2022, at 7 p.m. Tickets for the show are $32 and go on sale this Friday, September 9. Canadian artist Le Ren will open for Prince, sharing her brand of ‘heartbreak folk songs.’

In addition to William Prince’s show, the Route97 Culture Road Trip Series continues with a mix of emerging and nationally-recognized artists such as: