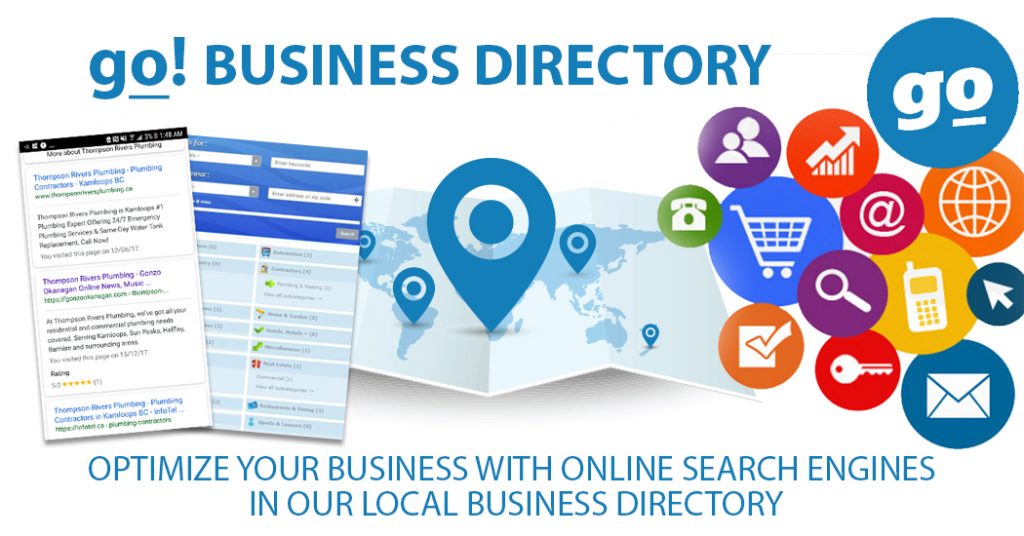 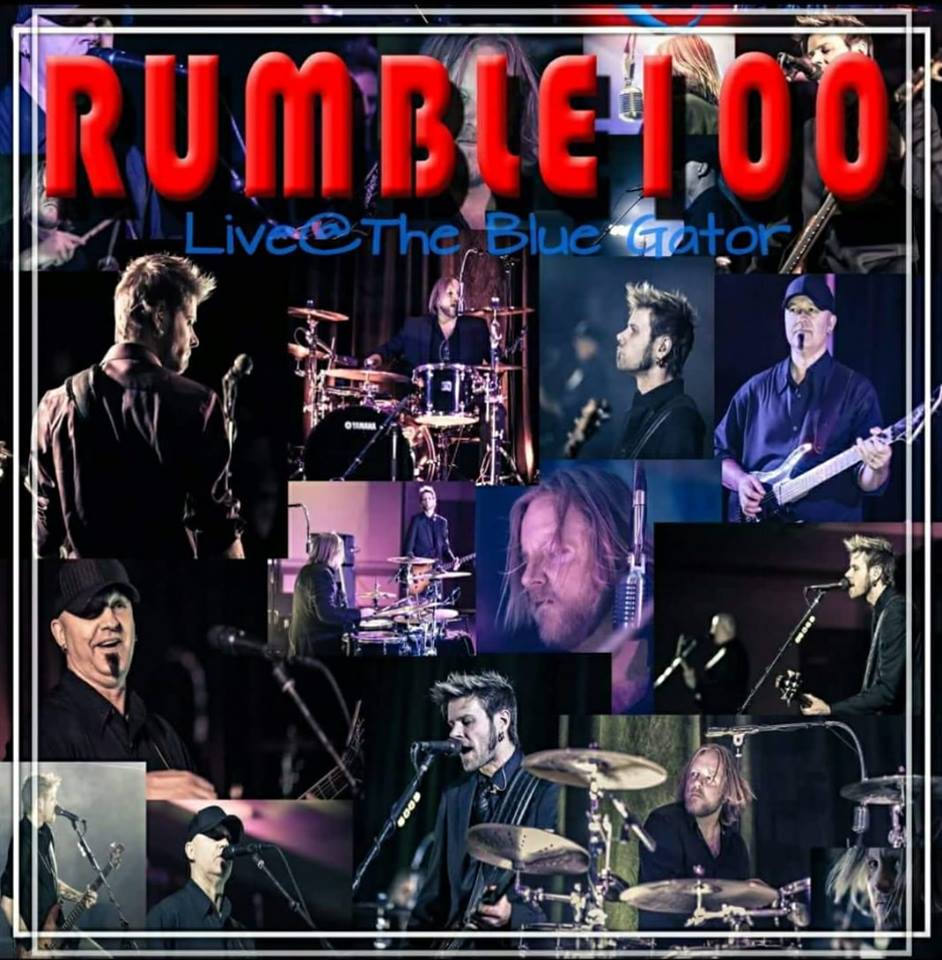 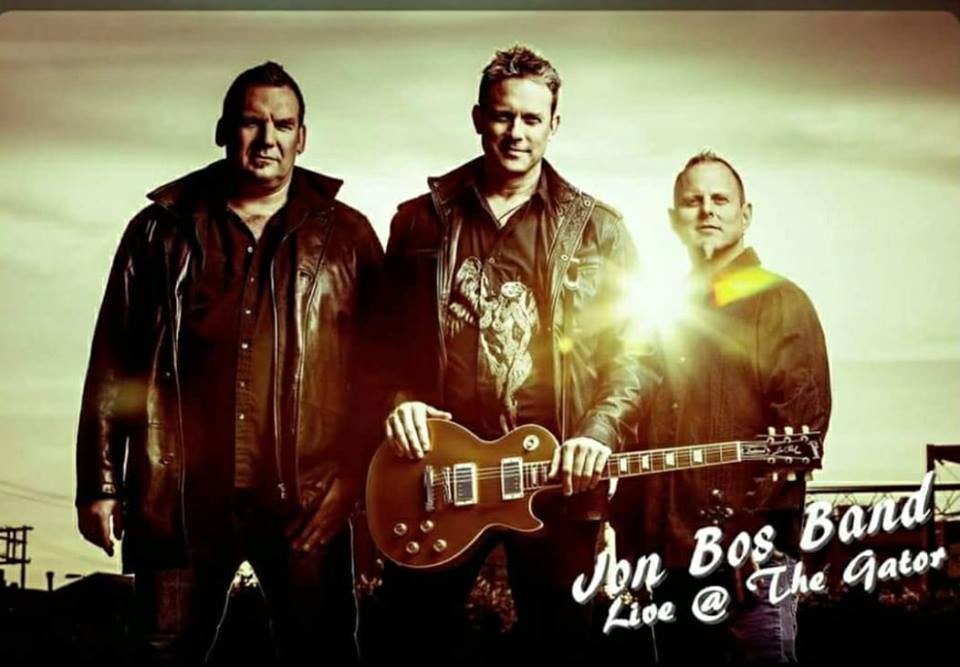 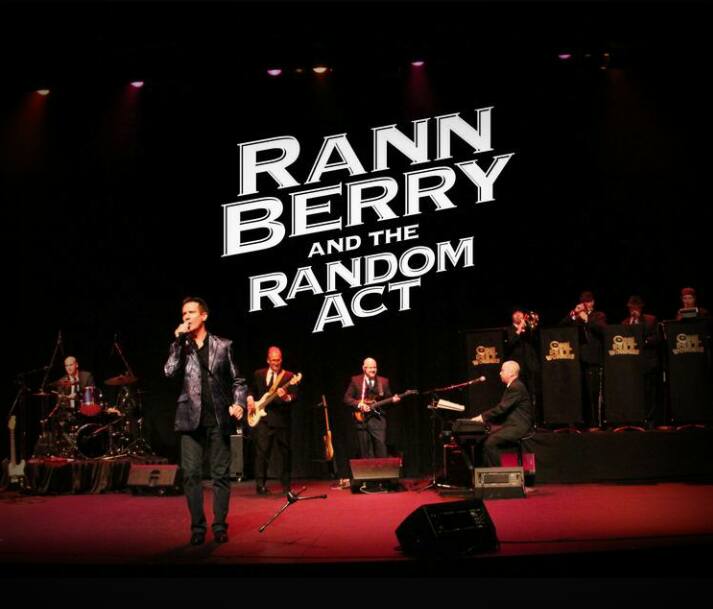 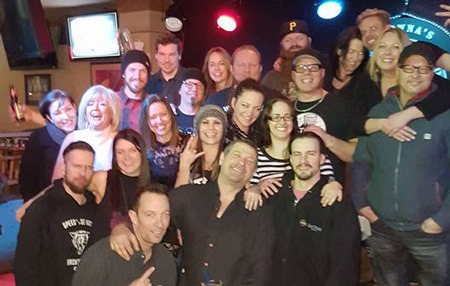 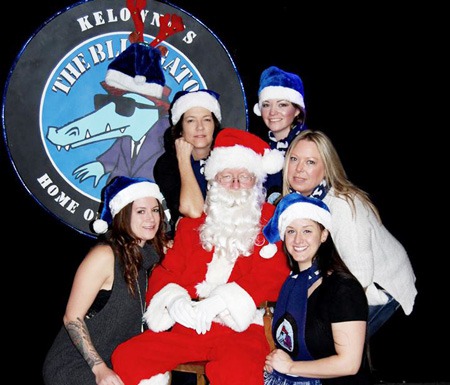 As one of Kelowna’s longest running venues, The Gator still stands proud on Lawrence Ave.

Our incredible staff, friends and family

Kelowna’s The Blue Gator has been a standard for live music in the community for over 20 years, and despite all of the changes going on around them, this bar won’t be making any major changes. They stick to a system of simplicity that works for their long-time patrons, and that has been drawing on a younger clientele more recently.

The Gator is a bar of tradition, serving the old standards Pilsner, Coors Light and Rickard’s Red on tap, and boasting small town hospitality. Reviews across the internet can be found praising The Gator for it’s serving staff and their friendliness. The vibe at The Gator is a relaxed party atmosphere, where folks are encouraged to feel comfortable dancing.

Linus Band out of Kelowna BC 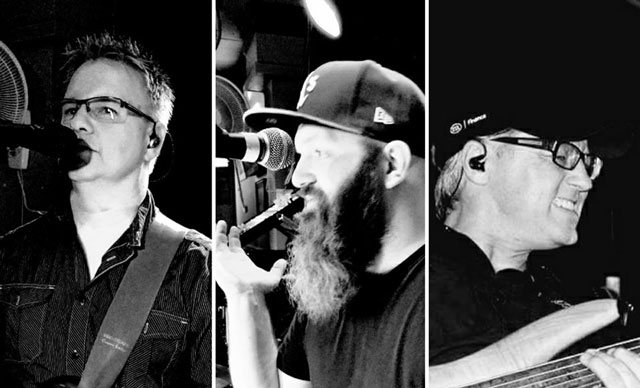 Though many venues get carried away trying to appeal to too many demographics, The Gator knows their clientele very well. Self-proclaimed as “The perfect place for the baby-boomer generation to mix and mingle”, they host a program of live music that satisfies their chosen clientele quite well. Though the bar isn’t exclusive, the majority of their patrons are middle-age to baby-boomers.

Local bands Rumble 100, The Goods, The Younguns, Linus, The Jon Bos Band, Forty Foot Fred and many more come through The Gator’s doors to perform on Friday and Saturday nights all year round. Music on the weekend usually runs you about $5 for the show, and goes from 9:15pm to late. Good old-fashioned rock and roll has recently become their focus, but they haven’t let go of their deep blues roots. More often than not, Canadian blues man Rick ‘Poppa Dawg’ Halisheff and his trio are performing their Memphis to Motown sets on Thursday nights. They perform until midnight every Thursday night.

The Jon Bos Band plays all the songs you want to hear!