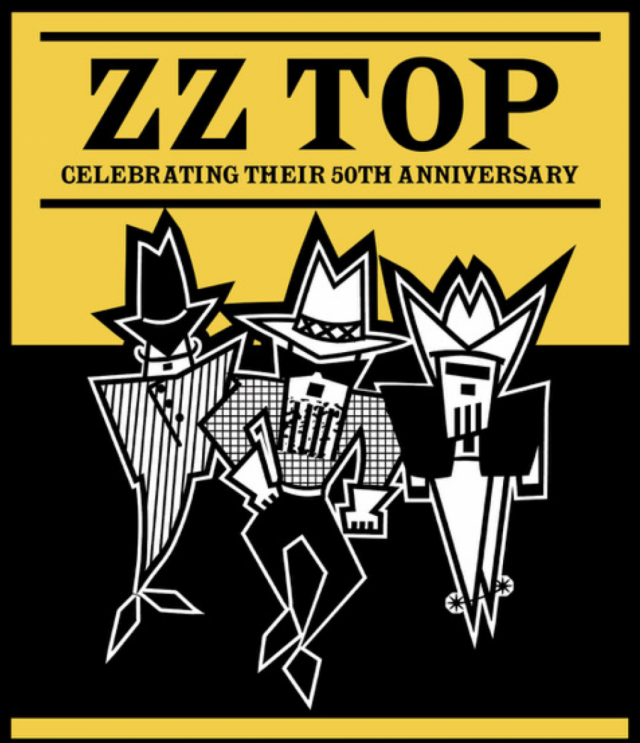 Rock and Roll Hall of Famers ZZ Top are bringing their ‘Celebration with ZZ Top’ tour to Canada in late April/May 2020. Kicking off the tour April 29th in Victoria, BC, the real Tres Hombres will play dates across BC, Alberta and Saskatchewan. Cheap Trick will join on the dates as special guest.

A Celebration with ZZ Top with special guest Cheap Trick
Tickets on sale Friday, December 20 at 10am local