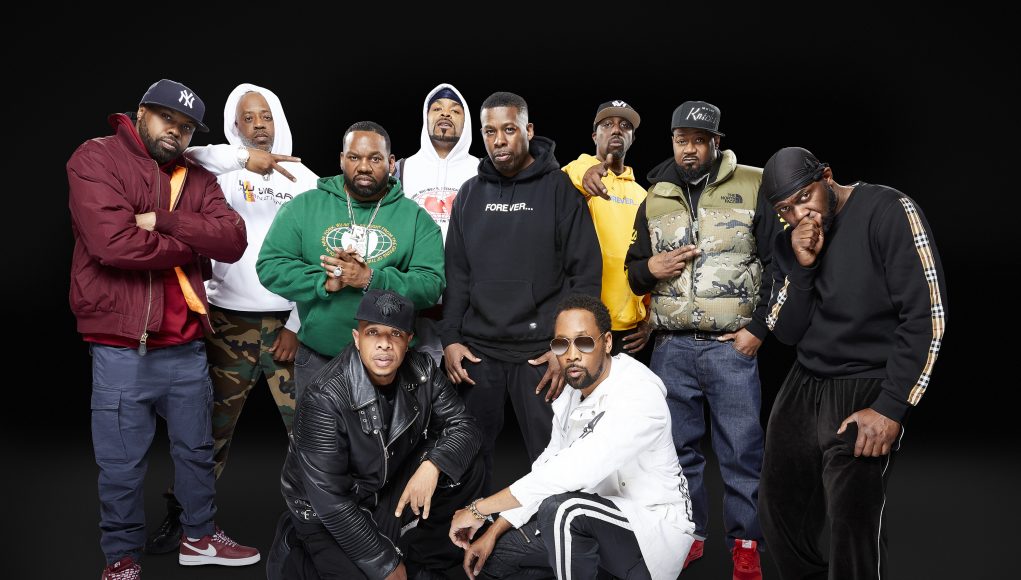 Bursting onto the music scene with the release of Enter the Wu-Tang (36 Chambers), the group quickly became recognized for its innovative beats and clever lyrics, as well as the diverse personalities and talents that make up its nine member hip-hop group.
The Wu Tang Clan has released seven gold and platinum studio albums with worldwide sales of more than 40 million albums. With the release of their debut album in 1993 songs like “C.R.E.A.M and “Protect Ya Neck” introduced hip-hop pioneer, The RZA, as a groundbreaking hip hop craftsman.
With lyrics that combine the reality of 1990s New York and the world of martial arts, the Wu-Tang Clan has created a unique mythology that captures the hearts of fans worldwide.