Home GO! - News WiFi 6 Is Coming Out Next Year: What Improvements Will We See?

WiFi 6 Is Coming Out Next Year:
What Improvements Will We See?

Welcome to 2018 – the year when WiFi just got its version numbers. According to the new reports, the newest version of this technology called “WiFi 6” will roll out next year. With this, WiFi is adopting version numbers so that it is easier to tell whether the router or device you are buying is on the latest version. 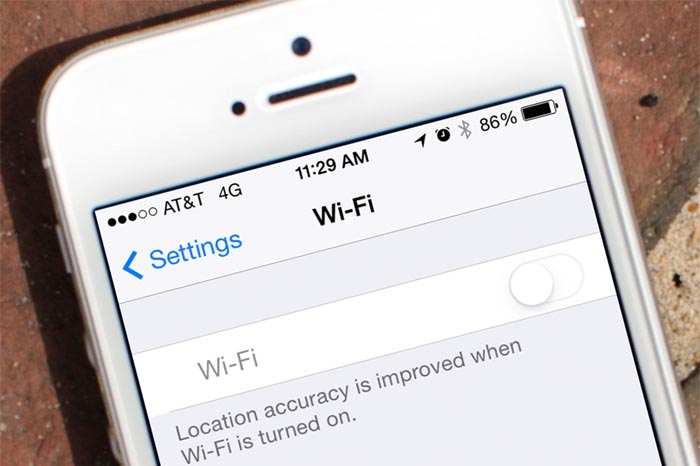 New WiFi Versions Are Getting Better Names – Ditching The 802.11 Prefix

Now, all of the codenames are being charged and instead of the 802.11 prefix, the new WiFi will be called Wi-Fi 6 because it is the sixth version. The newest version will be obviously improved – and in the future, when you connect to a WiFi network on your phone or laptop, your device will notify you what Wi-Fi version you are connected to.

Aside from the names and numbers, new WiFi generations will be more transparent and will come with improved signals as well as support for more devices than ever before. The term will also see broad adoption and as such, will finally put an end to the confusion concerning the previous 802.11 names.

On top of this, the new Wi-Fi 6 will bring faster speeds and better performance while handling a multitude of devices. Just like every generation, it will be based on chips and is expected to ramp up the standards of wireless technology in environments with lots of connected devices.

In the end, the new Wi-Fi standards are great and important for helping us get online, which is why the next generation of WiFi is crucial to understand before each one of us uses it to connect to the web.