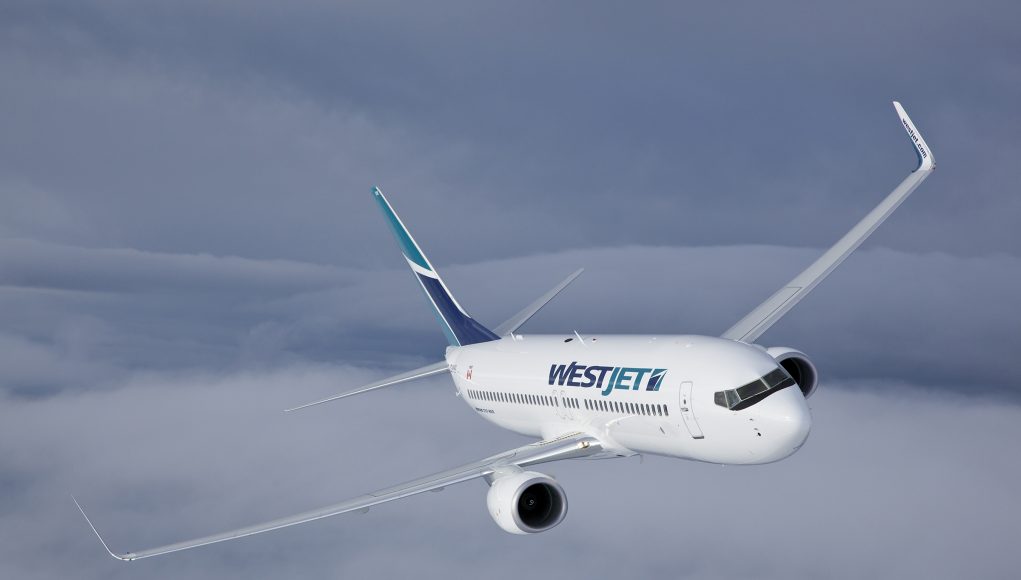 In addition, the airline added Portland, Ore., and Austin, Texas to WestJet’s network and announced a new route between Edmonton and St. John’s.

“This summer, WestJet again enhanced our schedules to offer travellers more convenience and connectivity to well-loved vacation destinations and major business markets across Canada, the U.S. and beyond,” said Arved von zur Muehlen, WestJet Chief Commercial Officer. “With the addition of Austin and Portland this summer and a new route between St. John’s and Edmonton, we continue to create convenient ways to enjoy unique and interesting travel opportunities while supporting strong economic ties. We look forward to connecting friends, families and economies across the country and world this summer.”

“A love of the great outdoors is shared by Calgary and Central Texans,” said Jim Smith, Executive Director, Austin-Bergstrom International Airport. “We look forward to those in Calgary enjoying Austin style fun and we thank WestJet for connecting us to fun in a cooler climate.”

This summer, WestJet will operate over 750 daily flights in peak summer to 92 destinations including 42 in Canada, 23 in the United States, 27 in Mexico, the Caribbean and Central America, and five in Europe.

The schedule also includes previously announced service to Atlanta, Ga., and Barcelona, Spain along with non-stop service to London (Gatwick), Paris and Dublin from Calgary on its Boeing 787-9 Dreamliners.

Highlights of WestJet’s 2019 summer schedule include: 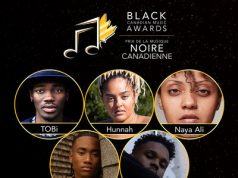