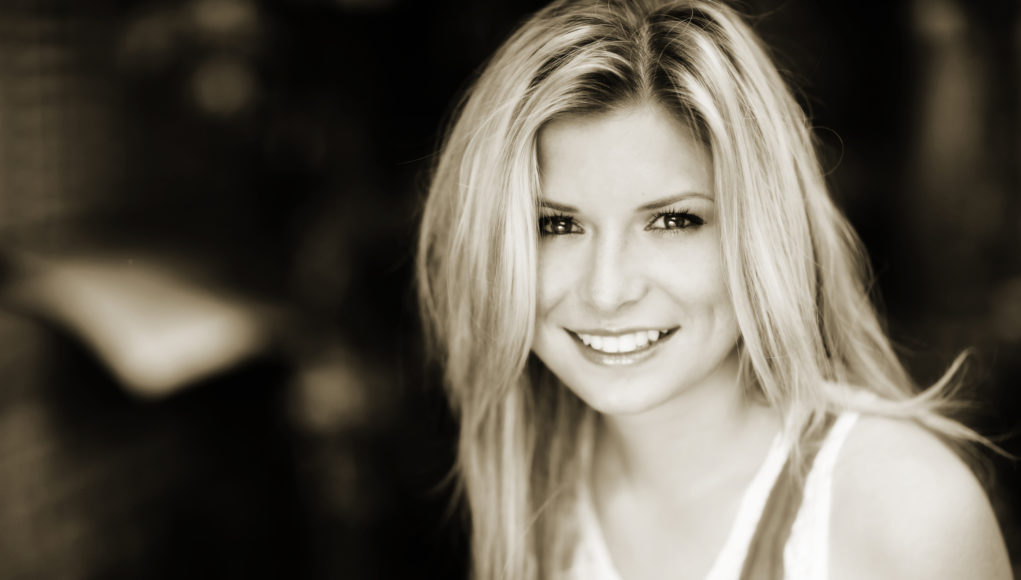 Like many artists, Raquel Cole started honing her musical craft at a very early age.  A make-shift band room in her childhood home in small town British Columbia was the perfect setting to nurture a budding artist, songwriter and multi-instrumentalist.  “My dad is a drummer,” shares Cole.  “When I was younger he wanted someone to jam with so he bought me my first guitar, introduced me to his favorite bands and we started jamming in the basement.  I was hooked.” Honored to be representing young Canadian talent as the reigning CCMA Discovery Artist, Raquel was recently named by the CBC as 25 Under 25 Canadian Musicians you need to know.  Her music has been featured on Sirius XM’s The Highway, Animal Planet’s hit TV series “Finding Bigfoot” and her songs have been recorded by Marie Osmond and The Railers.  She’s spent most of the year opening shows for Josh Turner on his U.S. dates and touring the NACA circuit. Influenced by The Guess Who, Fleetwood Mac, John Mayer, Bonnie Raitt, Bryan Adams, Keith Urban and Shania Twain, listening to Raquel’s music you sense all the influences that contribute to shaping her unique style; a lot of country infused with a lil’ sass and soul.Cole has opened shows for Jonny Lang, Josh Turner, Diamond Rio, Deric Ruttan, Chad Brownlee and more.