Home David Suzuki We are all ecosystems within ecosystems 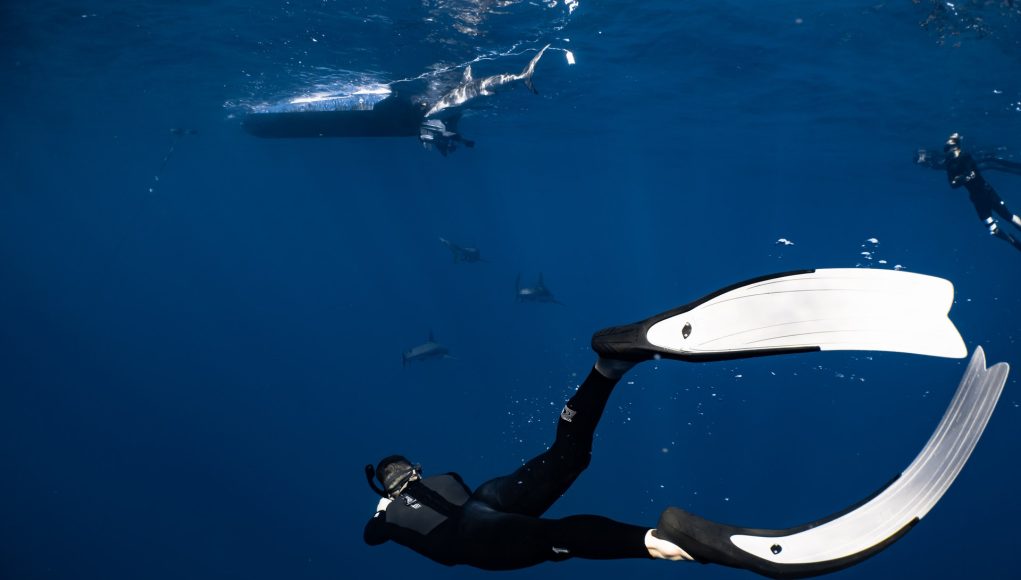 We usually think of ecosystems as landscapes outside ourselves. After all, aren’t we strikingly singular — unique in and for our thoughts, abilities and personalities?

But ecosystems — biological communities of interacting organisms and their physical environments — occur at every scale, everywhere, including in and on humans. We’re not the individuals we believe ourselves to be.

In the article, “A symbiotic view of life: We have never been individuals,” biologists Scott F. Gilbert and Jan Sapp and philosopher Alfred I. Tauber write, “Animals cannot be considered individuals by anatomical or physiological criteria” because we’re composed not only of our own genetic material but also of “a diversity of symbionts” — other organisms with which we live in symbiosis.

In other words, in addition to and within our own cells, our bodies are made up of millions of microbes, including bacteria — beings that are other but also part of us. According to biochemist and animal physiologist Margaret McFall-Ngai, we aren’t so much individuals as “complex assemblages.”

In Arts of Living on a Damaged Planet she writes, “Microbes are so abundant in the human body that the number of non-human cells is at least equal to that of the number of human cells.”

According to biochemist and animal physiologist Margaret McFall-Ngai, we aren’t so much individuals as “complex assemblages.”

Dorion Sagan, son of cosmologist Carl Sagan and evolutionary biologist Lynn Margulis, argues alongside others that Darwin’s theory of the survival of the fittest should no longer be the dominant narrative for describing life and evolution: “As genes are not selves, the notion of the selfish gene remains a trope.”

In Cosmic Apprentice: Dispatches from the Edges of Science, Sagan notes that when human mothers nurse their young, they transmit bacteria (and food for bacteria) along with nutrients required for infant sustenance: “Lactating women transfer their six hundred species of bacteria to their babies, as well as oligosaccharides their babies cannot digest but that feed certain bacteria.”

Where does this knowledge leave us? Perhaps with a sense of a messier, friendlier, overlapping world. We don’t just host other beings; we’re designed to welcome them and can’t be healthy without them. (Many people have begun to understand this as knowledge of the role of healthy gut microbes in digestion grows.) As Sagan observes, “Life displays mad hospitality.”

In essence, there’s a cascading scale of worlds, from what we conceive of as individual beings to natural ecosystems to the entire planet . . . At each scale there are pathways of symbiosis too numerous to fathom.

There is competition in the world, but there are also stupefying, intricate, symbiotic relationships, in which other beings live and co-evolve within, alongside and upon each other. (McFall-Ngai studies the relationship between the Hawaiian bobtail squid and bioluminescent bacteria that live within it and help it avoid getting eaten.)

In essence, there’s a cascading scale of worlds, from what we conceive of as individual beings to natural ecosystems to the entire planet, which operates within its own complex, regulatory set of checks and balances. At each scale there are pathways of symbiosis too numerous to fathom.

This puts the impacts of species extinction (and we’re in the middle of an extinction crisis) in a different light. It isn’t just species that are going extinct, but the worlds of which they are a part, and that they host. (What will the birds that feed on the parasites of rhinos do if rhinos disappear?)

The scale of our collective symbiosis speaks to nature’s highly generative drive.

In Arts of Living on a Damaged Planet, the late ethnographer Deborah Bird Rose (author of Wild Dog Dreaming: Love and Extinction) wrote that when biodiversity is lost, “Relationships unravel, mutualities falter, dependence becomes a peril rather than a blessing, and whole worlds of knowledge and practice diminish. We are looking at worlds of loss that are much greater than the species extinction numbers suggest.” She called this the “cascading effect” of extinction.

This is cause for despair, but there’s a flip side. The scale of our collective symbiosis speaks to nature’s highly generative drive. In the same essay collection, Sagan, who takes the long and broad view (being a student of the cosmos) notes, “The rock record shows that after each mass extinction, the organismically interweaving biosphere has regrown to form more species, cell types, metabolic skills, areas settled, networked intelligences, and complex sensory skills than before.”

Although biodiversity has the ability to reassert itself after mass extinctions, we can’t turn away from our own predicament. This ongoing mass extinction is the only one caused by a single species — us. Let’s work to maintain the health of worlds on every scale, from our own selves to the planet.