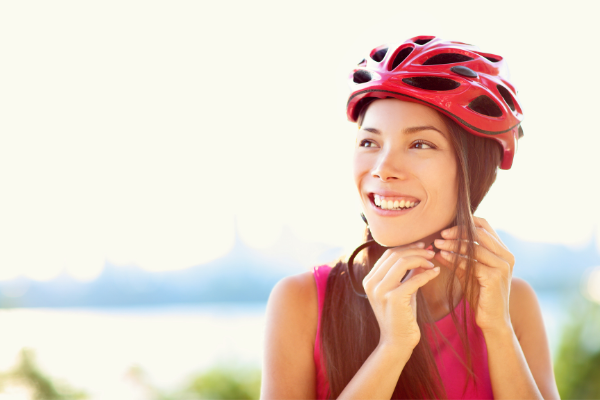 Attention tourists. Please consider this your ‘use common sense’ reminder while visiting our town. Kelowna’s pavement is just as tough as anywhere else.

That’s a fact you need not put to the test. Please.

Tragedies come in many mediums and spectrums and none of us are immune from dealing with one. However, like many other experiences or events in our lifetime, tragedies can be delayed or avoided by our own actions or inactions.

Last month’s death of a 14-year-old, west-coast skateboarder is a classic example of a life snuffed out too soon; a totally preventable tragedy. His youthful demise barely garnered a comment on the big city news. Reports suggest the ‘experienced long boarder’ (skateboard) simply caught a rock, flipped off his board, struck his head on the pavement and died shortly after. He was not wearing a helmet.

Simply another version of a sad story we hear far too often; a few minutes of carelessness or lack of caution resulting in a life altering/ending scenario. It’s a shock storm leaving the victim’s survivors struggling to comprehend their loss, to understand the senselessness of it all, to grasp the harsh reality that the loss of life never had to happen.

Kelowna, despite its lovely paradise like appeal and summer playground tag, is no more immune to such sorrow than any other community across Canada. Our sidewalks and roadways are no more forgiving from a harsh impact perspective than any other pavement in the country. If you fall off your bike, skateboard, rollerblades … and smack your head on the ground it will not feel any better here than elsewhere.

With the delightful arrival of summer roads and walkways become a beehive of activity. Since many of the ‘beautiful’ people in Kelowna also happen to be physically active that means a sudden massive increase in the use of wheeled travel such as rollerblades, bicycles and boards. Which in turn (pun intended) simply translates into an increase in blatant displays of vanity by many of those operating their travel devices.

Like many other communities there is ego-inflated mindset in the Okanagan that dictates one must make sure they look extra cool, hot, attractive, or funky while rolling down the road – which apparently equates to not wearing proper protective gear including helmets.

It is a disaster waiting to happen.

My blessed life allows me to spend much of my time as a writer staring out a window at the world around me. I am constantly surprised at how many people ride by my house, favourite restaurant, pub, or park bench looking marvelous – but unprotected from the unexpected.

No one hops on a bike with the intention of crashing to the ground, colliding with another cyclist, car, pedestrian, or bouncing off of a light pole. If they did plan such an event it would be called a ‘planned injury’ not an ‘accident’. Yet for some reason residents or visitors seem extra confident that while cruising through K-Town they are immune to injury.

Of even greater logic-defiant concern is that the majority of folks riding their bikes without a helmet are adults, not youngsters. Many adults insist their child protect their noggin yet for some reason believe their advanced age provides some ‘dome of stupidity’ protection.

It is time to dummy up, not dummy out. If you or someone you care about rides a bike, skateboard, rollerblade etcetera than for goodness sake quit minding your business and say something.

Tell them you love them and want them around, healthy, for a long time.

Tell them to drop the ridiculous ego that prevents them from putting on a helmet or protective padding.

Tell them you care and insist they look after themselves for your sake if not their own. No one looks good with their head split open after losing a discussion with pavement.

Death cares not how old, young, skinny, fat, tall, short, heavy, light… you are. When you senselessly play with fate – death will suck you up like a Slurpee.

On the west coast it will be a long and tragically sad summer for at least one family this year. It will be a summer spent wondering why and how?

It will be a summer spent mourning and wishing that time could be turned back, things done different, common sense used.

It is a tragedy that never had to be.

Don’t let such a waste of life be yours.