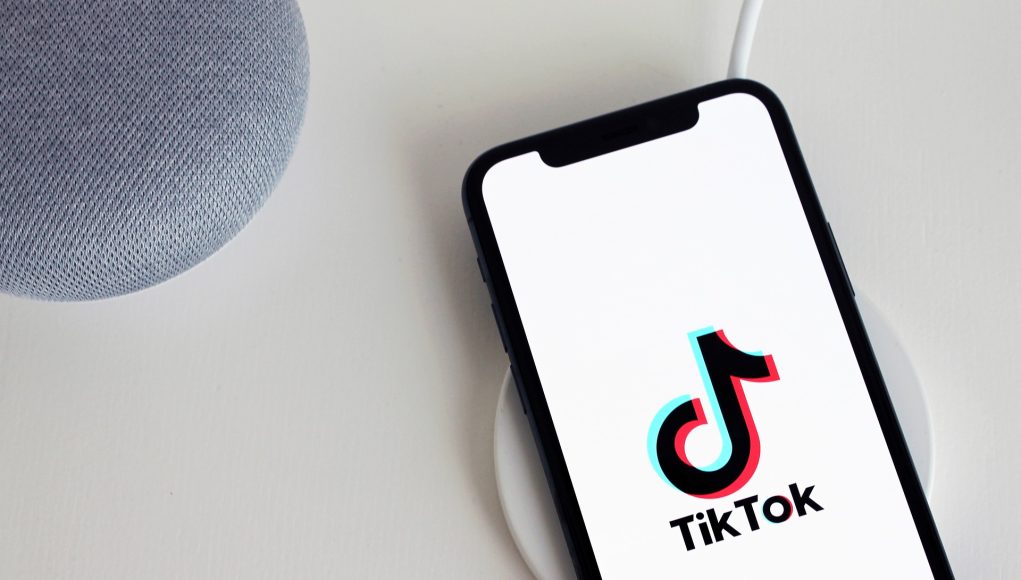 A year ago, people knew TikTok as a relatively new video-inspired social media network. Right now, TikTok is one of the most popular social networks out there. Despite some political roadblocks in some countries of the world (such as the US and India), TikTok recently announced that it crossed the 1 billion milestone for active monthly users.

The Chinese company now reaches the same milestone that Instagram crossed in the summer of 2018, maintaining its position as one of the top five social networks. The short-video formats have clearly made a huge impact on the global population – so much that we’ve seen both Instagram and YouTube mimic them with the Reels and Shorts lookalikes.

This certainly made TikTok one of the fastest growing social platforms ever, enabling users to film and share short videos that are up to one minute long. The growth is anything but slow – TikTok users are constantly creating new challenges and videos that are getting millions of views and millions of followers every day.

Some still wonder why TikTok is so popular and Vine (which had a similar concept) does not exist anymore. The truth is, TikTok was perfectly timed for a release – smartphones have advanced, allowing users to film better videos with plenty of features. In addition to that, the real appeal of Tiktok content is unique and the app’s dashboard has a “For You” page as well as options to browse through the latest challenges, which is something that the younger audience appreciates.

You can literally make any kind of video with any song or filter you like. From dancing to pranks, tricks, and challenges, the remix feature brings a lot of fun by taking other users’ videos and adding themselves to them, mimicking their movements or making a joke. And while youngsters were among the first to join and appreciate the true beauty of TikTok, more and more older people (including celebrities) are joining now.

Many say that TikTok has redefined the definition of social media platforms, bringing a new and unique mix on the table and helping users focus on shorter and more fun content with plenty of challenges to participate in, ideas to replicate, and editing options from which to choose.