Home Events The Vancouver Art Gallery will be hosting Guo Pei: Couture Beyond. 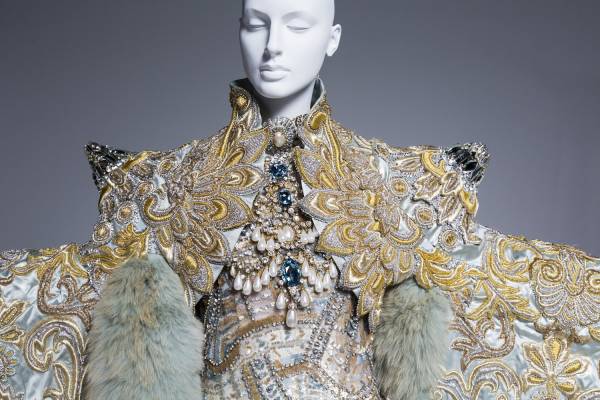 In the first Canadian exhibition, the Vancouver Art Gallery will be hosting Guo Pei: Couture Beyond.

The show of intricate designs by Chinese couturière, Guo Pei will appear in Vancouver this autumn showcasing 40 runway looks from collections spanning between the years of 2006 to 2017.

After its successful showing in the United States for the very first time, SCAD FASH Museum of Fashion + Film is sending the exhibition curated by Diana Freundl, Associate Curator, Asian Art and Stephanie Rebick, Associate Curator to Canada. 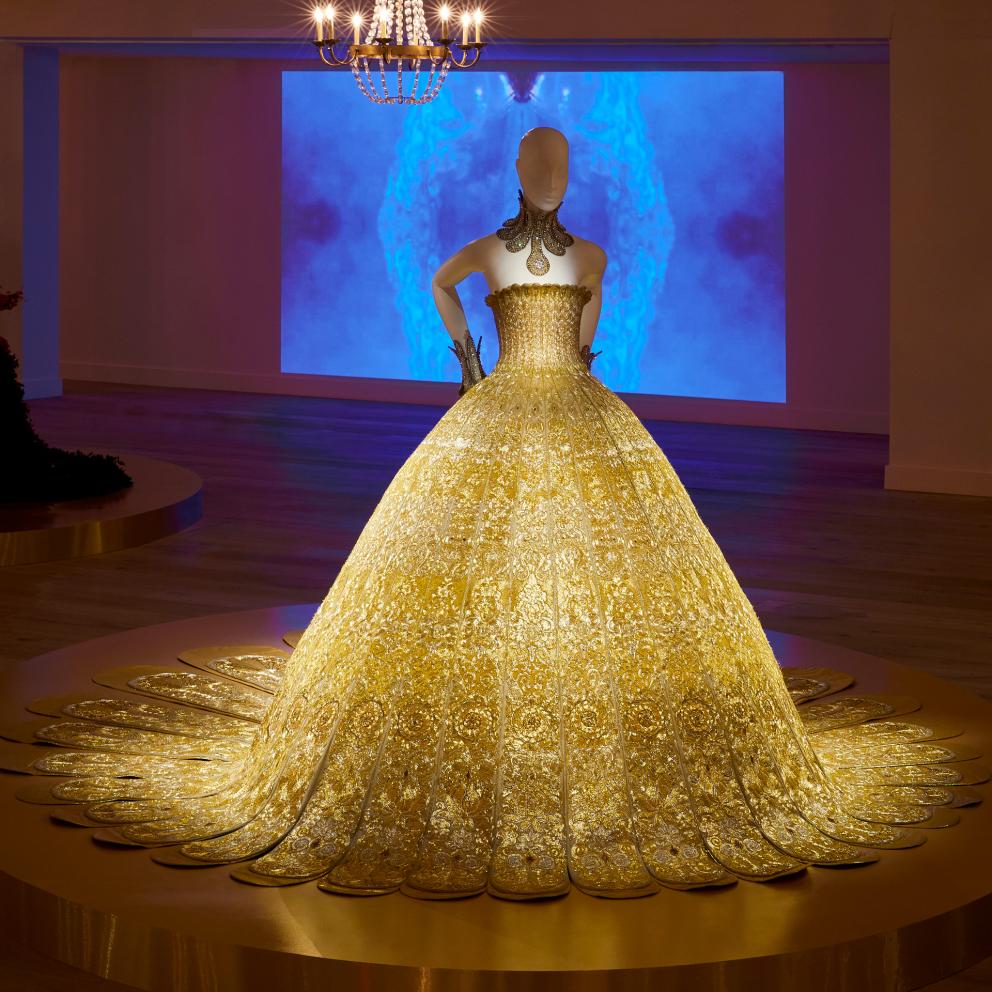 The creations have been described as “theatrical” and “extravagant”. Guo Pei pulls from Chinese history to dream up her mythical designs using modern material and production with ancient imagery.

Speaking to that, Guo Pei touched on the importance history at the opening of the exhibition at SCAD, saying: “As designers, it’s not about the fame that you can gain. It’s more about the responsibility you have as a designer to carry on the culture and cultural inheritance.”

Pei studied her craft at the Beijing School of Light Industrial Design. Shortly after graduating she opened her own label and atelier in 1997, Rose Studio. As of today it employs nearly 500 skilled artisans.

Often celebrating the Qing Dynasty, one of her more famous pieces worn by Rihanna during the 2015 Met gala will be on display. The 55 pound canary silk dress with fur shawl and trim plus a 5-meter train was regarded as best dressed that year.

Guo Pei spent two years handcrafting the dress after Rihanna found the designer online. Later, Pei admitted she also didn’t know who Rihanna was either when she reached out.

At the time, the singer told Vanity Fair ”I’m so in love with this dress, but the train is insane!”

Adding: “I can’t really walk in it without any help – but it’s so worth it.”

Her critically-acclaimed Paris collections will also be part of the display including shimmering metallics from Encounter (2016) and ornate garments inspired by Switzerland’s Cathedral of Saint Gallen in Legend (2017).

Pei’s work has been compared to that of Coco Chanel, Alexander McQueen and American couturier Charles James. Before comparing the designer to her American counterpart, Charles James, Model Carmen Dell’Orefice sung her praise “I was awestruck by the pure beauty. She brings some part of the Chinese history forward and jumps over Mao Zedong.”

Dell’Orefice wore one of her gowns at China Fashion Week in 2009. The dress was so heavy and ornate that it needed the assistance of four men to walk the runway.

The accolades don’t stop there. Pei is the only Chinese national designer asked to join Paris’ prestigious Chambre Syndicale de la Haute Couture and her advances in fashion have landed her a spot on both Business of Fashion’s 500 list and TIME Magazine’s list of 100 Most Influential People.

“For the first time, the Gallery will present an exhibition focused on the intersection of art and fashion as a dimension of visual culture with works by one of the fashion world’s game-changing icons,” said Kathleen S. Bartels, Director of the Vancouver Art Gallery.

“Guo Pei’s pursuit of excellence is unmistakable in every stitch of her creations. Each of her designs is a masterpiece and feat of craftsmanship that will undoubtedly captivate fashion-savvy visitors and art-lovers alike in this Canadian premiere.”