Home GO! - Music General THE MAVERICKS Bring the Celebration of Their 30th Anniversary to KELOWNA 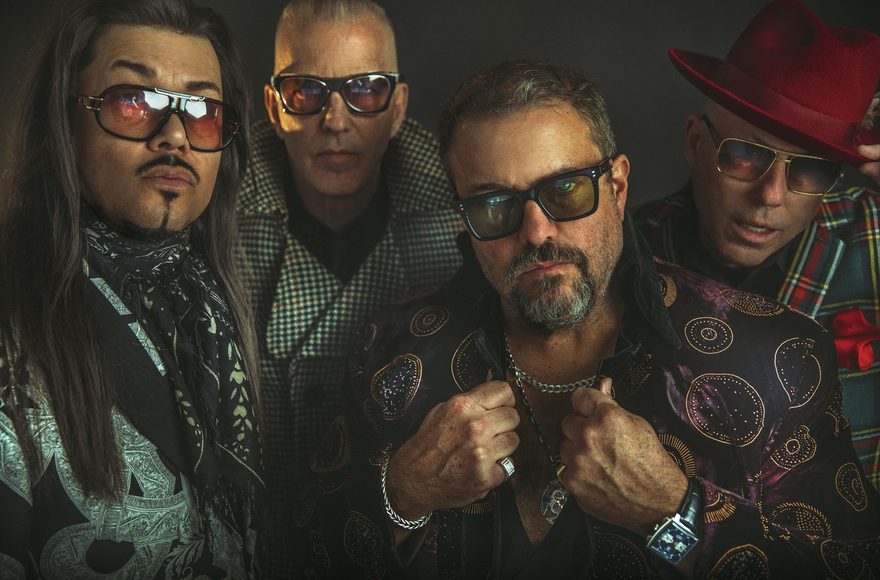 Tour to run from June to November 2019.
Will include stops at noted venues in the U.S., Canada, Europe, and the U.K.

In 2019, multi-platinum, Grammy-winning, rock ’n’ roll-country-Tejano phenomenon the Mavericks celebrate 30 years of entertaining millions of people around the world with a whirlwind of new activity.

The Miami-born band — back and better than ever since its reunion in 2012 — will mark three decades of uniting great Latino and American music traditions with a series of special events that celebrate a great past and look forward to the future. Over the summer and fall, the Mavericks will perform a unique version of their renowned live show that has won over crowds internationally, including appearances at some of the finest venues in Europe, Canada, the U.S., and the U.K.

With special staging and a unique narrative, this anniversary show will reimagine the group’s catalog, from their early days in Miami’s punk and alternative scene through their chart-topping years in the ’90s and 2000s and right up to their reunion and creative rebirth. As well as telling story of the Mavericks, the shows will chart the many ways in which they have intertwined traditional Tex-Mex, Latino, Norteño and Tejano music with country, rock ’n’ roll and the great American songbook — a true American story of cross-cultural inspiration.

“We’re going to be bringing stuff out from the very early material right up to the most current,” explains guitarist and long-time Maverick Eddie Perez.“And we’re going to present that in a way that’s a little special. A real production, shall we say!”

When they reunited in 2012, the Mavericks promised one another that they would never become a nostalgia act and they’ve been as good as their word.

“I’m not one to look back, I never have been,” says co-founder, singer and key songwriter Raul Malo. “I always want to move forward with our music and look to the future, and our fans want that too — they always respond really well to every new album.

“But if you can’t celebrate 30 years in such a tough business as the music industry, what can you celebrate? I’m proud that we’ve made our mark and it’s good to celebrate that. I think we’ve found the perfect way to mark these 30 years without thinking only about the past and I’m really excited to get out and play these shows.”

Now releasing music and developing artists for their own Mono Mundo Recordings label, running their own live shows and controlling every aspect of their career, the Mavericks are in charge of their own destiny — and they’re enjoying it.

“The reason for our longevity is that we’ve been able to take control of the music we play, how we play it, and where and when we play it,” says drummer and co-founder Paul Deakin. “We’ve made enough mistakes once, twice or three times, but now we run the show. We can keep the creative spark that’s so central to what we do.”

Few bands get to see even ten years in this business, let alone thirty. With a past to be proud of and a future still to be written, it’s time to celebrate the Mavericks once more.

For more tour dates and information check out: https://www.themavericksband.com/tour