Facebook just unveiled a new feature which connects the Messenger app to Instagram, allowing select users on both platforms to message each other app to app. The bridge that connects both apps in a new experience is a result of a major overhaul of Facebook’s DM system, which will be expanded with more features in the new future.

Among the new Instagram messaging tools, we can also see vanishing messages, selfie stickers, custom emoji, chat colors, new ways to block unwanted messages as well as the Watch Together feature by Messenger, that lets you watch videos with friends during a video call.

While users can reject this update and ignore everything it brings, we all know that Facebook will do everything to encourage people to embrace it. In addition to the cross-platform messaging, users on Instagram and Messenger can also search for profiles in both apps simultaneously.

Facebook hopes that this updated API will help businesses to drive more meaningful conversations and improve customer satisfaction (as well as sales). We all know that messaging plays a big role in both social networks, and as they are both owned by the same company, a feature like this could have been predicted by many before.

Finally, Facebook also mentioned that the update will also help with Facebook Shops, where it will forward the messaging features to the Messenger API and help customers get in touch with brands in an easier way. So far, the updated API is being tested by many businesses including Adidas, H&M, Michael Kors, TechStyle Fashion Group, Nars, Sephora and others.

If you don’t want this feature, go to Instagram and take the following steps:

This will keep your random Facebook conversations out of your Requests folder, but it won’t stop the bigger integration of features that Facebook is working on. 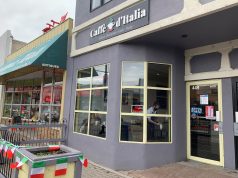 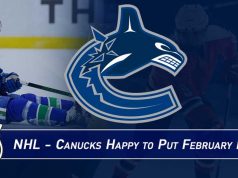