Home Tech TECH – Selfies Could Be The Future Of Election Voting, According To... 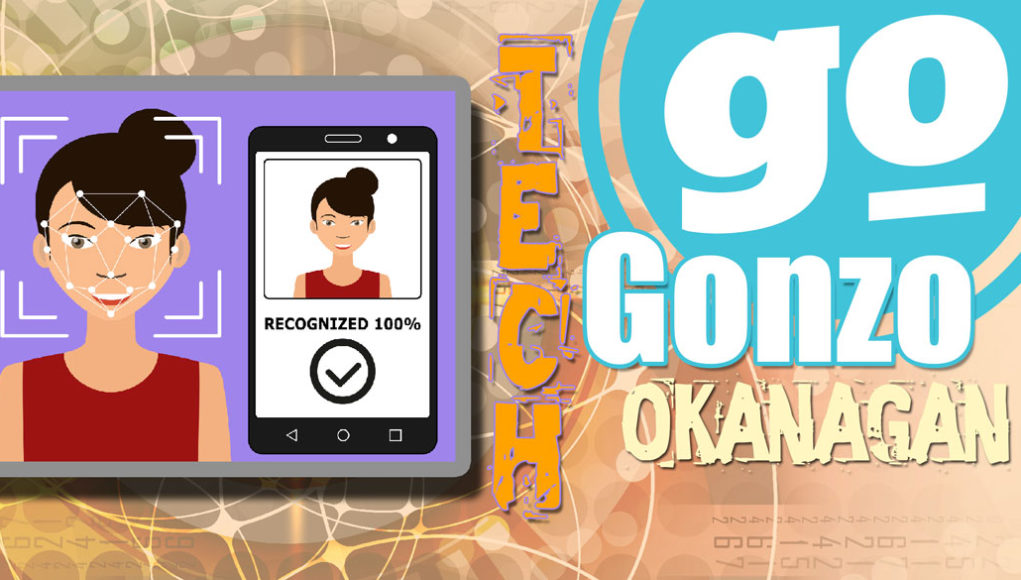 Selfies Could Be The Future Of Election Voting, According To These App Makers There is a new app on the block – and we have to say – its potential is massive.

It’s not a social, messaging or video app. Instead, it is a selfie app that promises to disrupt the voting system. Invented by a leading election technology company, it is still in the development process yet is a lot surprising.The developers name is Smartmatic – and their new app uses facial recognition to let people register for elections and cast a vote. According to the developers, this app is a lot more secure than standard online banking or shopping apps and according to many news portals, ‘is embracing technology at its finest’.We all have smartphones nowadays – so why not make them useful when voting?This was obviously one of the very first ideas in the offices of Smartmatic when the development started. The app was later on brought to a concept of biometric data combined with government-issued ID cards to create a digital identity. With it, users can log in by taking a selfie and cast their votes remotely – from any location.As you probably guessed, not only this app takes voting to another level, it also sets the bar higher for people who are located abroad but still need to vote. In a world full of travelers, it connects voters to one reality and makes the voting process as easy as a pie for everyone involved.Motivated by the overwhelming reduction in participation in elections, the app wants to unite all potential mobile voters and make voting more accessible. For the record, the paper ballot system where voters put crosses in boxes next to their chosen candidate’s name has been in place since 1872 – which definitely puts our fingers to the head thinking if this is the system we should still rely on in the new millennium.Let’s just hope that Smartmatic has put cyber security in question when developing the app. After all, no one wants someone else voting for them and making the entire election process disastrous.