Home Tech TECH: Should You Invest In Bitcoin? 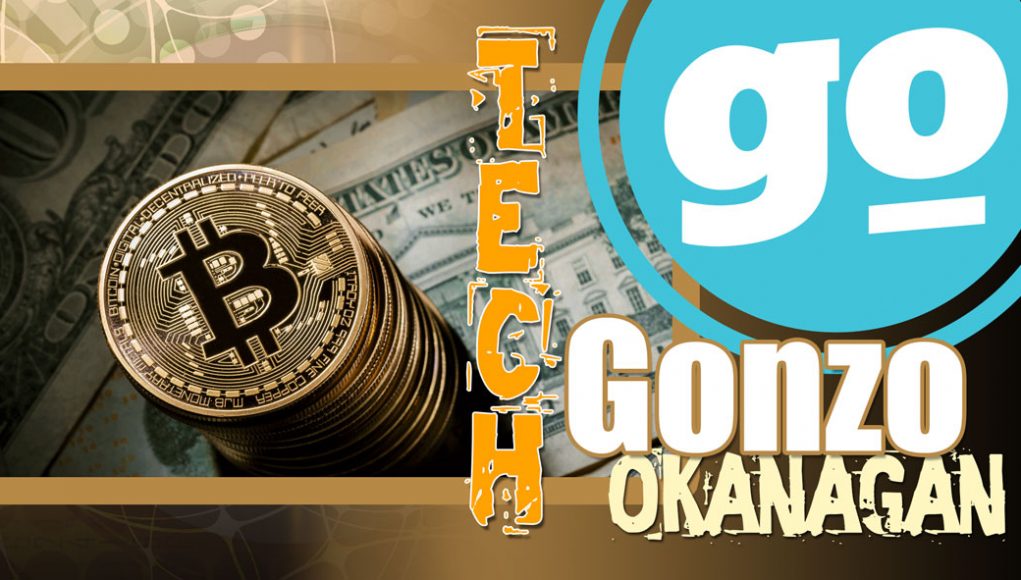 Should You Invest In Bitcoin?

Jesus, is this even real?

Yes it is – and a lot of people are starting now. In fact, 2017 started with a major Bitcoin bang over the $1000 mark, with no signs of slowing down. A month ago, Bitcoin was close to $3000, which once again proved that this cryptocurrency is changing the world.

What Is Bitcoin And What Does It Mean to Invest In It?

Now, the only way to nicely define Bitcoin for all the noobs out there is as…

“A type of digital currency in which encryption techniques are used to regulate the generation of units of currency and verify the transfer of funds, operating independently of a central bank.”

So, Bitcoin is not a company or a stock – it is a currency. That means that when you want to invest in it, you are basically buying the currency. As we already mentioned, this currency’s value rose a lot over the years which made it more valuable than any currency ever before.

So, Should You Buy Bitcoin Now?

No one knows the answer to this question. If we knew, we would have invested every penny we own too, right?

If we see the projected rise of Bitcoin over the past year alone, we will see that there are a lot of spikes and minor drops. In other words, Bitcoin’s value is rising over the long run. That is why experts advise people to…

Invest in Bitcoin but be cautious and don’t overinvest. In the words of the big Warren Buffett, ‘put your eggs in different baskets’ and make sure you have Bitcoin covered as one of those baskets. Most importantly, invest over the long run and don’t be afraid of the drops.

Bitcoin is projected to grow even more. According to some experts, its price may reach half a million by 2030.

So, why not take your chances?