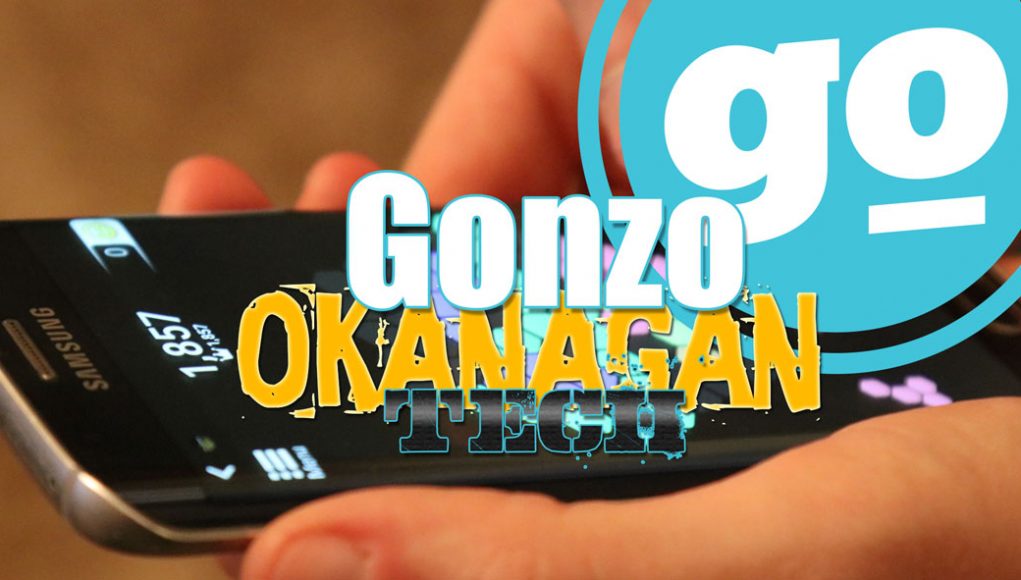 Did You Know: Some Android Games Use Your Phone’s Mic to Record Your TV Habits

Being listened 24/7 is not something every smartphone user expects – especially not when the assumption is officially confirmed.

Believe it or not, some smartphone games are actually doing that. They have been using your microphone to listen what you are watching for a little while now. Thanks to the mic access, they can tell what shows you watch, which ads you hear and even what movies you see.

The good news is that this microphone-based wiretapping is not meant to listen what you say but actually hear what you are watching. According to a report in The New York Times, more than 250 Android games include just one specific type of software for monitoring the users’ TV habits. This comes from a company named Alphonso – and the apps that disclose that they are using it – don’t make what they are doing clear. Most of their statements are (secretly) positioned in the “read more” bar.

So, should we be precautious or worried about this?

The truth is, the Federal Trade Commission has already warned companies about behavior like this in the past. In 2016, there was a similar software called SilverPush that recorded the same type of activities. The thing that may worry users, according to the Times, is that some of these apps continue to monitor a phone’s microphone even after they are closed.

Here is a list of all the apps that use the Alphonso mechanism to ‘listen’ to your TV habits – you know – just in case you want to completely forget to use them again. While most of these apps appeared to be on Android, the reports by the Times also point out that some were on Apple’s App Store as well.

In the end, there have always been some conspiracy theories regarding mic-tapping about major apps such as Facebook or google. However, that isn’t quite what is happening here. According to experts, what happens (even with this microphone listening case) is a system that is pre-programmed to recognize only the audio from TV shows, movies and advertisements – and not something that you tell your wife, son or dog.