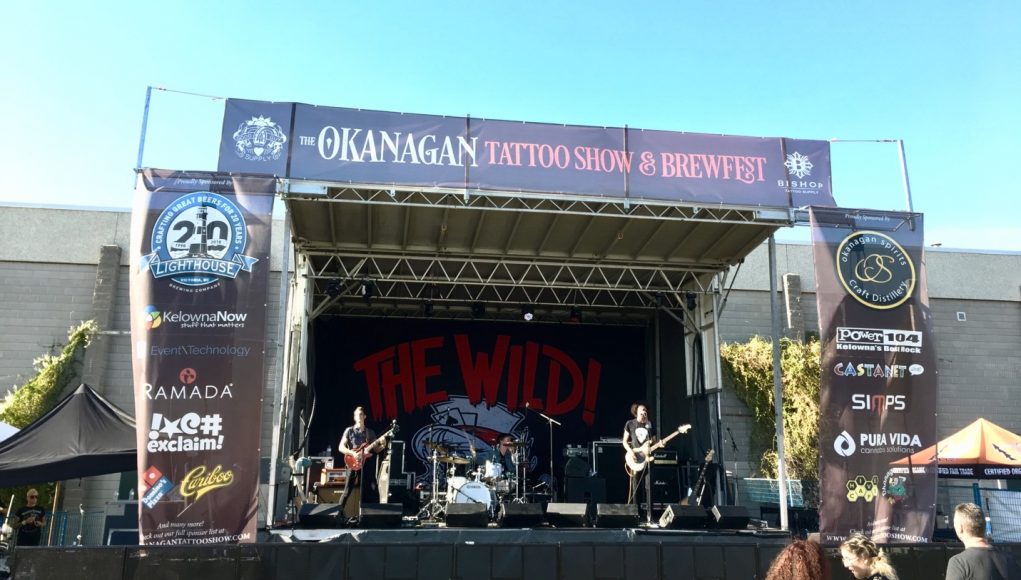 5th Annual Okanagan Tattoo Show Continues To Showcase Kelowna As A Home For All Artists. 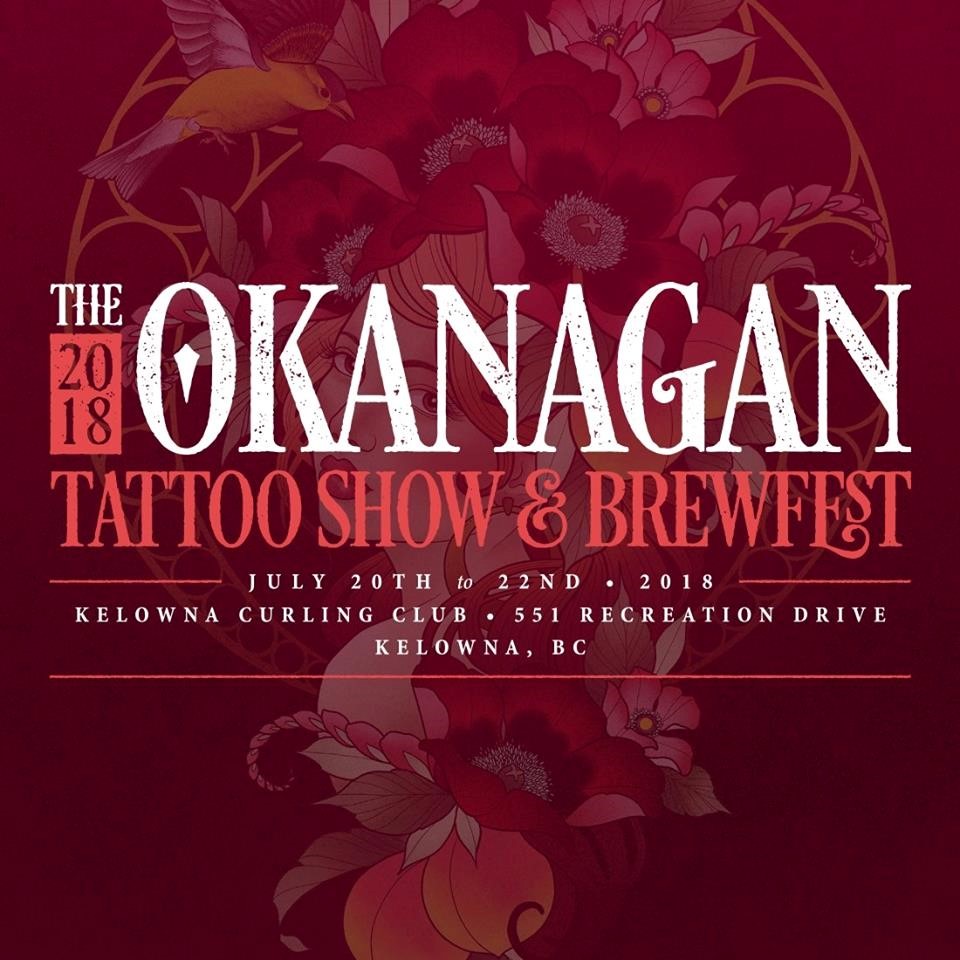 If you found yourself in Kelowna’s North end this past weekend, you would be hard-pressed to miss the sights and sounds of the fifth annual Okanagan Tattoo Show. Tattoo fans young and old arrived in large numbers all weekend long to attend what has quickly become the most successful tattoo convention in interior BC. This year the show featured over 120 tattoo artists from all over North America.

This year’s tattoo show featured over 120 tattoo artists of varying styles and backgrounds, as well as a full roster of bands, three artist-hosted seminars, a food truck rally and the returning Brewfest portion, which included 13 breweries from Alberta and BC, as well as Okanagan Spirits Distillery. 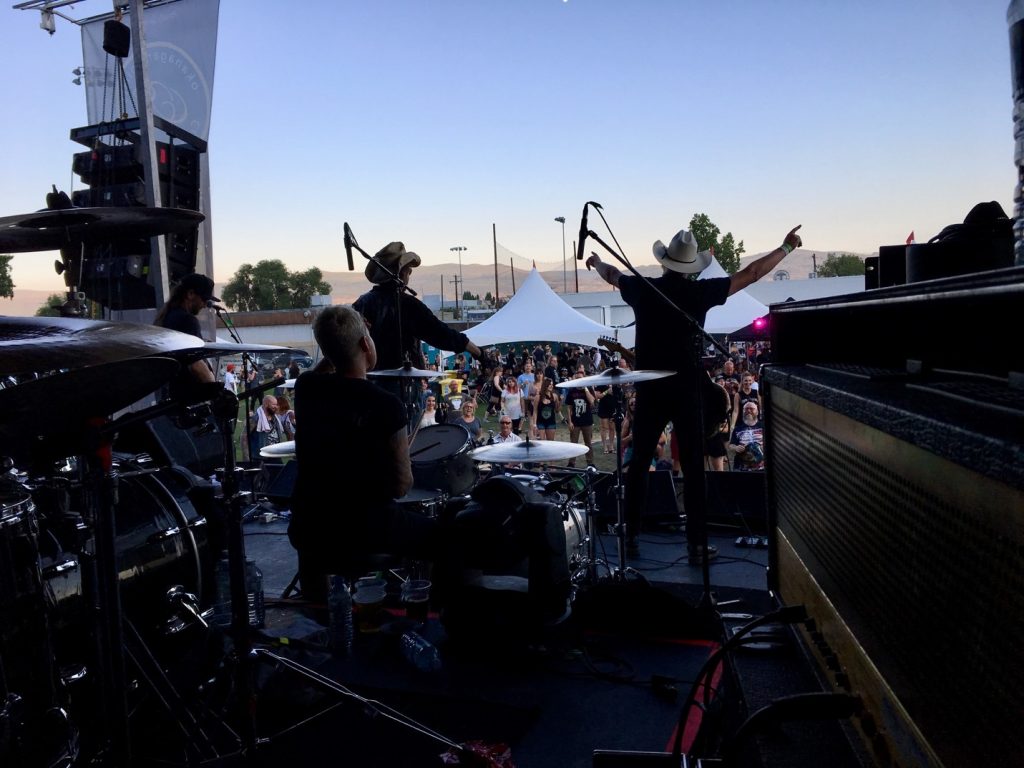 Originally started in 2013 at the Parkinson Rec Centre, the show has found itself at home at the Kelowna Curling Club. The venue provides a perfect dual environment, allowing the artists, artisans and ink-seekers to utilize the interior of the club, while the brewfest and the festival go on outside. There was an impressive spread of food trucks this year, and perhaps most notable was the stellar music lineup.

The lineup highlighted punk, metal, and hard rock bands and included some solid headliners. Live performances ran through the whole weekend, showcasing a ton of great bands and DJs. Kelowna’s own artists were well represented at the festival, with slots from DJ Invizible, Ancient Engines, Charlie Handsome, Psycherelics and Frig Off! A number of touring bands came to perform, including The Dudes, The Vidos, We Hunt Buffalo, White Cowbell Oklahoma and Black Mastiff – and yet it didn’t end there; The WILD!, Belvedere, Teenage Bottlerocket, and Red Fang were the headlining draws. There are still more artists that performed on the weekend!

The talk of the weekend was the explosive Red Fang set on Saturday night. Everywhere I went, it was what people were talking about. That, and the tattoo of the weekend winner, Alex Dupuis. The Trois-Rivières artist took home hardware for this spectacular jellyfish, below.

The tattoo show draws artists from all over North America – this year there was a large representation from California, Quebec, and Alberta. Attendees didn’t have to be of age to enjoy the fruits of the tattoo show – artists came equipped with temporary tattoos and airbrushing for any of the younger tattoo fans.

It’s pretty clear after a very successful fifth year for the Okanagan Tattoo Show that there is a very welcoming home in Kelowna for the show. Artists and attendees have already been chatting about next year’s show, and making plans to come back.

Gonzo Okanagan sends a big congratulations to the organizers, the volunteers, the staff, and absolutely everybody involved in helping to cultivate this healthy artistic festival.