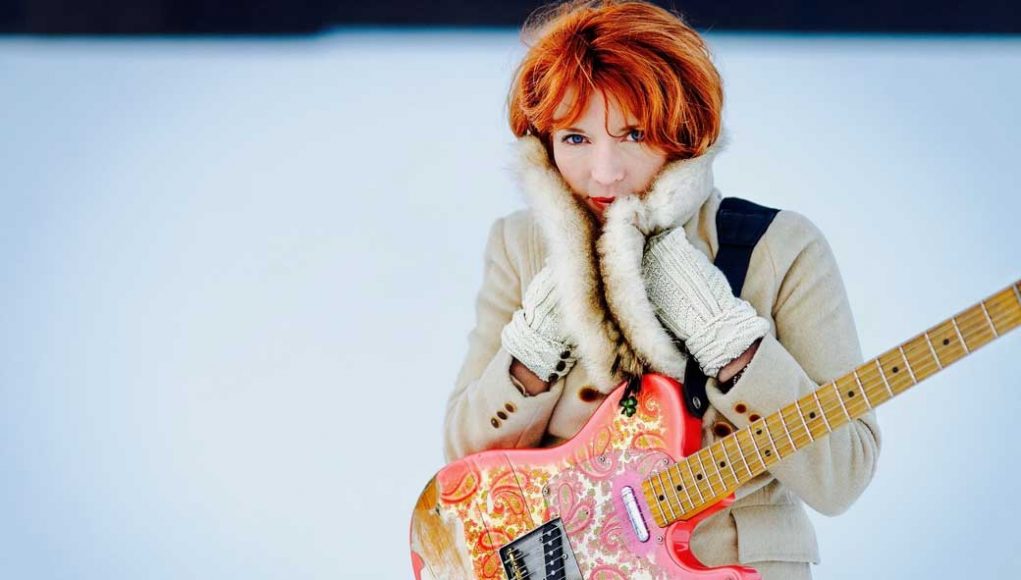 This Friday, July 27 the Sue Foley Band will be headlining the West Kelowna Music in the Park, presented by Re/max Kelowna Westside. The band will perform a 75 minute set starting at 7:45 pm at Memorial Park, 3737 Old Okanagan Hwy.  Artists supporting the Sue Foley Band are local opener Joshua Smith at 7 pm  and emerging artist Shaedan Hawes and 6:40 pm.

​Sue Foley is a multi-award-winning musician and one of the finest blues and roots artists working today. She’s a triple-threat as a lead guitarist, songwriter and

vocalist. Foley has a long history of defying convention, and being a positive role model for aspiring, young female musicians.

She began her recording career in Austin, TX with Antone’s, the esteemed blues label and historic nightclub that helped launch the career of Stevie Ray Vaughan and many others. In 2001, she won the prestigious Juno Award (Canadian equivalent of the Grammy) and also holds the record for the most Maple Blues Awards in Canada and has earned three Trophees de Blues de France. She

The Ice Queen (Mar 2 2018) was recorded in San Marcos, Texas. The album represents Foley’s full circle journey – her return to the roots of her career in Austin and her reconnection with many old friends. Joining Sue Foley as special guests is a trio of legendary Texas guitarslingers – Jimmie Vaughan, Z.Z.Top’s Billy F Gibbons and Charlie Sexton – as well as a host of other Lone Star State all-stars.

Music in the Park presented by Re/max on July 27 is made possible by the City of West Kelowna and sponsorship support by Re/max, Pushor Mitchell LLP and Valley First, a division of First West Credit Union, K96.3 Classic Rock and New Country 100.7. Music in the Park runs every Friday evening until August 24, 2018.