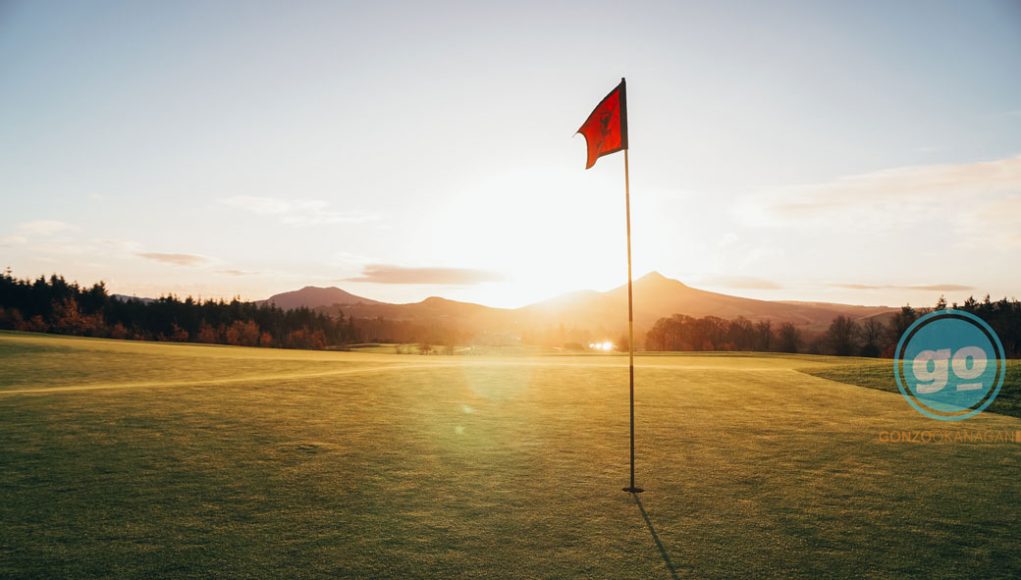 After a couple of solid recent finishes, Canadian golfers are preparing for what could be a history-making appearance at this year’s Presidents Cup. Last weekend, Abbotsford’s Adam Hadwin had a solid showing at the RBC Heritage in South Carolina. Hadwin finished the tournament tied for 26th with Colin Morikawa and fellow Canadian Adam Svensson. Hadwin currently sits tied for 99th in the world PGA rankings, and is in serious consideration for the Presidents Cup team according to Captain’s Assistant and Canadian golf legend, Mike Weir.

But as far as Canadian golfers have performed, 2022 has been the breakout year for Ontario’s Corey Conners. The Listowel is currently ranked 31st in the PGA tour rankings, and 22nd on this year’s money list. Conners had a solid finish at the Masters two weeks ago, where he tied for a sixth place finish seven strokes back of winner Scottie Scheffler. He followed that up with a 12th place finish at the RBC Heritage, just three strokes back of the winner Jordan Spieth.

Weir has pegged both Hadwin as a potential member of the International Team at this year’s Presidents Cup. Conners ranks seventh on the International Team’s points list, and is therefore an automatic selection to the team. Other Canadian names that have been floated around include Mackenzie Hughes, who finished tied for 50th at the Masters and missed the cut at the RBC Heritage.

It would be the strongest contingent of Canadian players ever to play in the tournament. Weir has played in five different Presidents Cups and each time he has been the only Canadian representative. The International team has traditionally been dominated by Europeans and Australians, but the recent emergence of Canadian golfers might just force the hand of captain, Trevor Immelman.

There is still some time for Hadwin and Hughes to make a case for the team. Points scoring includes all of the tournaments so far, and any point earned between the PGA Championship at the end of May through to the BMW Championship at the end of August, are worth 25% more. Weir noted that there should be an emphasis on choosing players that pair well and have played with each other before. Notably, Conners and Hughes have been teammates on two occasions in the past: once at Kent State and once at the Tokyo Olympics last year.