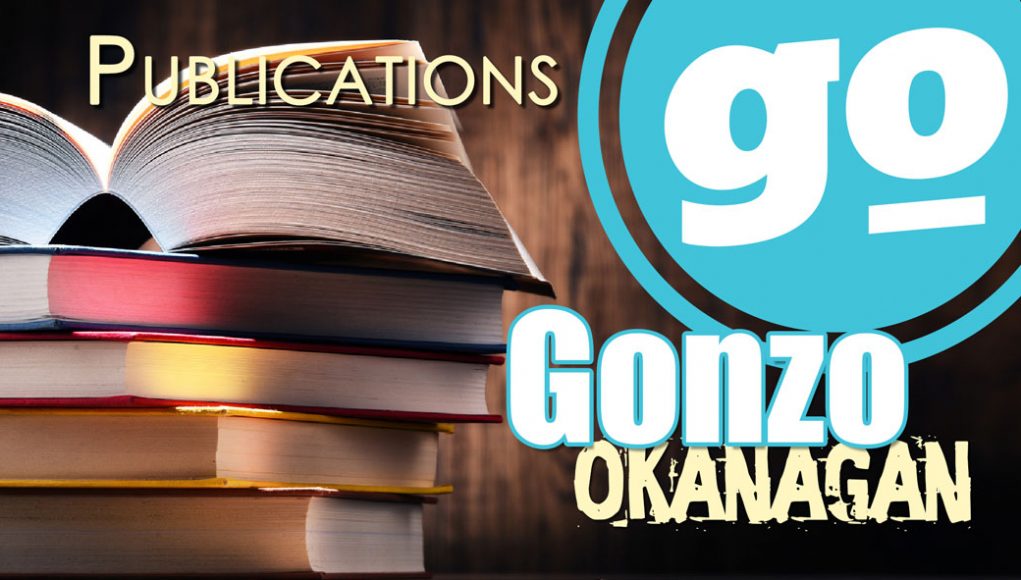 Slave to the Farm – Erika Tafel

This is a true tale of a teenage girl who, in 1983, refused to go to school and became a ward of Quebec’s juvenile system, eventually making her way to The Farm. It questions the use of incarceration as a means of dealing with youth protection cases, and it offers a rare glimpse inside one of Quebec’s oldest juvenile detention centres.

The following interview is with Slave to the Farm’s author, Erika Tafel. In her voice you can hear an edge, likely created in part by her experience at Shawbridge. What was the hardest part of telling your story?

The hardest part of telling the story was the belief that when it was done, people would judge me. I wondered if they might see me as the character in the book, and not as I am. I also feared that no one else would find it interesting and it wouldn’t sell.

The opposite has happened, though – people have said they see themselves in the character. Hearing from readers has been like a bonding experience. The angst I felt as a teen is similar to little pieces of everyone’s youth.

Throughout the process of writing and publishing the book, and now the film, there has been tremendous healing done between myself and my parents.

I love the idea of having a book soundtrack and that each chapter is titled with a different song. Did you listen to those songs as you wrote the book?

I did sometimes listen to those songs, yes, though they aren’t even necessarily my favourites. They were more to transport me back to a time in history, which sometimes included certain smells, sounds, and tastes. These sensory memories were helpful when writing certain chapters.

What is your writing process?

I write when the spirit moves me. When it flows, it flows. Slave to the Farm took 7 years to write and is self-published. I designed the book cover and have done all the marketing. This way my fingerprints are on each part of the book.

What advice would you give someone wanting to share their story with the world?

Just write. Even if you never plan to make it into a book, just write your story. If nothing else, put it in a drawer and consider it a gift for future generations. The tradition of oral stories is quickly fading in our North American culture. Take every opportunity to share your story, your history, with the next generation. When you’re gone, so is your perspective on the history of you and your family.

Can you share a bit more about your next book?

The next book is called “Going Underground” and it will be about how anyone can make the choice to live off grid. I believe that living off grid in solar homes is the way of the future. This way of living also forces us to be more aware of the changing seasons – less sunlight in the winter months and an excess of sunlight in the summer months.

As a teen, I was never charged with an offense. I was placed in the facility by my family because they weren’t given the tools to effectively deal with my behaviour, so they did what they thought was best. This private facility, now called the Batshaw Youth and Family Centre, still advertises to middle class troubled families.

Growing up in the Juvenile Detention System exposes children to criminals. This exposure allowed me to become more empathetic to all kinds of people. I shared space with two girls who were placed for killing family members – one strangled her sister and one shot her father. These children were just that – children. We painted our toenails together, we talked about music, and shared a common feeling of anger and frustration.

In 2009, I did some research and found out it cost $138,000 per year to keep a child in Juvenile Detention. If only a quarter of that was spent on helping families to stay together, giving parents the tools to better support their troubled youth, how much better would that be?

Purchase Slave to the Farm

If you’re going to be in Montreal near the end of September, consider attending the Shawbridge – Stories From The Heart Gala Event.