Home David Suzuki Should we be worried about eight billion people? 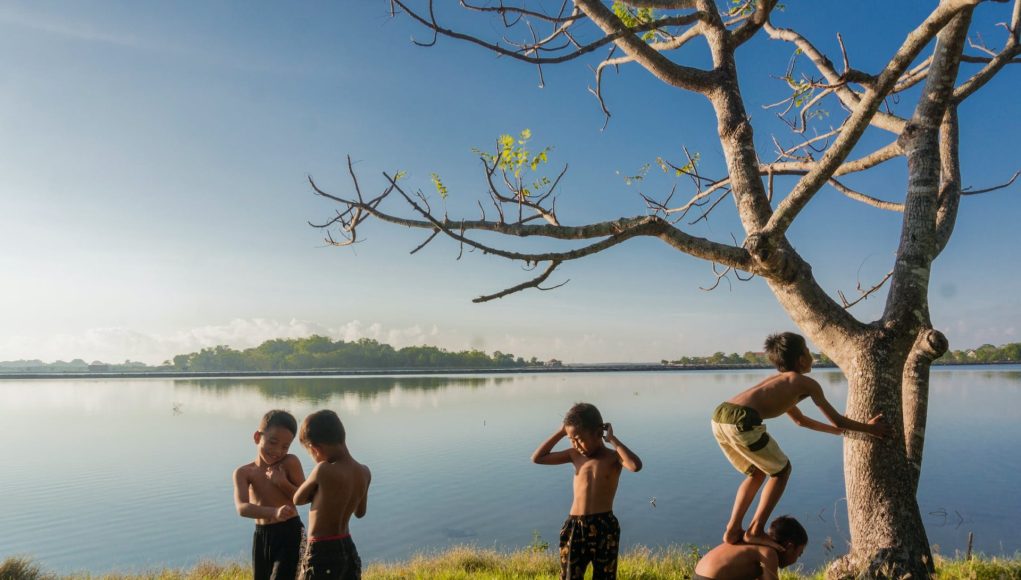 Our numbers have quadrupled in my lifetime — and doubled since 1975. It’s undeniable that rapid growth of any species in a finite environment will have consequences. As humans require more land, water, trees and fuels, we leave less for other species and upset ecological equilibrium.

When people consume as we have in the Global North, or aspire to, the problems become far more severe.

How connected are climate change and population growth, though? Maybe not so much. A recent UN Department of Economic and Social Affairs report states, “although high-income and upper-middle-income countries contain around 50 per cent of the global population, they contribute around 85 per cent of global emissions of carbon dioxide. Such emissions from upper-middle-income countries have more than doubled since 2000, even though the population growth rate was falling throughout this period.”

When people consume as we have in the Global North, or aspire to, the problems become far more severe.

The average person in the U.S. and Canada emits more than twice as much as someone in the European Union or the U.K. and 10 times as much as in India and Pakistan. But Pakistan, like many countries that have contributed least to the problem, has been hit hard by climate impacts, with one-third of the country devastated by floods in 2022.

It’s clear that the immediate concern is excessive consumption. Population growth is already slowing, with 10.4 billion humans expected by 2080, followed by a levelling off. One study found that increase would contribute much less to global heating than, for example, not putting a price on carbon.

Focusing more on population than consumption ignores the far greater impacts wealthy countries — where population growth is slowing — are creating.

Focusing more on population than consumption ignores the far greater impacts wealthy countries — where population growth is slowing — are creating.

Consider also that much of the Global North’s wealth is in effect stolen from the Global South. Through ongoing colonial enterprises, wealthy people and nations have exploited the natural resources and people of lands everywhere — from slavery to driving Indigenous Peoples from their own territories and destroying lands and waters for mining, fossil fuel development, industrial agriculture and massive dams and power plants.

One study found unequal exchange is draining US$10 trillion a year from Global South countries and that “in 2015 the North net appropriated from the South 12 billion tons of embodied raw material equivalents, 822 million hectares of embodied land, 21 exajoules of embodied energy, and 188 million person-years of embodied labour, worth $10.8 trillion in Northern prices — enough to end extreme poverty 70 times over.”

They concluded that this “unequal exchange is significant driver of global inequality, uneven development, and ecological breakdown.”

Climate disruption is caused mainly by greenhouse gas emissions resulting from consumer-driven economics in the Global North, much of it founded on exploitation of labour and resources of countries and people who don’t reap anything near equal benefits. Many of those countries are now experiencing severe climate-related crises, from massive floods to deadly heat waves to increasing human migration. And people argue population growth is the main problem?

Many of those countries are now experiencing severe climate-related crises, from massive floods to deadly heat waves to increasing human migration. And people argue population growth is the main problem?

That’s why recent discussions at the COP27 climate summit and beyond about “loss and damage” compensation and funding to help Global South countries adapt to the inevitable and avoid the worst climate impacts should not have been controversial.

All of us who have benefited from decades or centuries of exploitation owe a debt to vulnerable people, communities and nations. At the very least, we ought to do everything possible to curtail our consumer lifestyles and reduce our environmental footprints, including reducing emissions.

But it’s not just up to individuals; industry must pay its share. That’s why a “windfall profits tax” is garnering a lot of attention. Properly done, it would tax the massive returns fossil fuel companies are raking in — fuelled in part by global conflict — and use the money to help those at risk.

Our immediate crisis is caused by a system that encourages endless growth, exploitation, waste and energy use. Population growth is a factor, but it’s one that can be addressed partly by rethinking our greed-based economic system and the inequalities it creates.