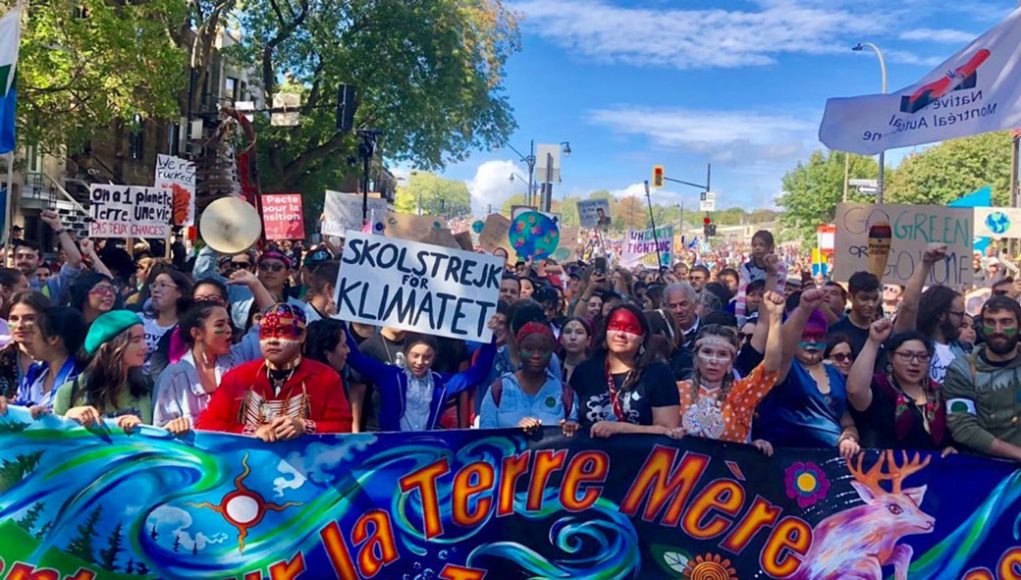 There’s truth to the saying, “Think globally, act locally.” To resolve a planetary crisis like climate disruption, we need change from the top, but without localized support, that’s difficult to achieve.

And grassroots action can grow into something much bigger. Think of Greta Thunberg, whose 2018 solitary school strike for climate outside the Swedish parliament blossomed into a massive youth movement that drew more than four million people to 2,500 events in 163 countries on all seven continents just one year later.

Local action is beneficial even if it doesn’t become a worldwide movement. It can help communities respond to specific issues, such as adapting to regional effects of climate change. It can help protect threatened plants and animals and their habitats. It can inspire municipal or provincial governments to implement important policies, pushing governments higher up to act.

But those who want to get involved to better their communities often find it difficult to gain knowledge, tools and support for their endeavours. The U.S. Sunrise Movement, Climate Action U.K. and SuperLocal in France offer training and other resources to strengthen environmental and climate action, and bring diverse groups together to build a more powerful force.

The David Suzuki Foundation is doing the same in Canada with the Future Ground Network/Réseau Demain le Québec. It provides education, tools and networking opportunities to help groups throughout Canada strengthen their impact, on initiatives ranging from urban agriculture projects and climate campaigns to advancing sustainable transportation solutions. It’s all about support, connection and inspiration.

“We can benefit from the knowledge and insights of other organizers in the network. The tools and supports that the Future Ground Network provides — webinars, Action Network and access to Superteam volunteers — will make us more effective at getting the job done.”

As Holly Reid of Cycle Don Valley Midtown said, “We can benefit from the knowledge and insights of other organizers in the network. The tools and supports that the Future Ground Network provides — webinars, Action Network and access to Superteam volunteers — will make us more effective at getting the job done.”

Foundation staff know how effective local action can be. Its Butterflyway Project has inspired people to plant thousands of pollinator-friendly native wildflowers in schoolyards, gardens, balconies and boulevards throughout Canada.

It started as a project to support monarch butterflies making their astonishing migration from Canada to Mexico and back. Monarchs need milkweed to lay eggs and feed, but urban and agricultural development has been wiping out the plants. Over the past four years, 1,008 volunteers have planted more than 54,000 native wildflowers in over 1,000 pollinator patches in 100 communities to feed and shelter birds, bees and butterflies.

Working with others for the betterment of your neighbourhood, town, city, province, country or world contributes to well-being and happiness.

Making connections in your community — even if virtual or physically distanced — is healthy and much needed in these times. Working with others for the betterment of your neighbourhood, town, city, province, country or world contributes to well-being and happiness.

And, as we’ve seen from people like Greta Thunberg, Rosa Parks, Nelson Mandela and many others, small acts can lead to big changes.

Research from Harvard University shows what can be achieved when these acts bloom into larger, non-violent movements. Political scientist Erica Chenoweth looked at hundreds of campaigns from 1900 to 2006 and found that non-violent campaigns are twice as likely to achieve their goals as violent ones and that, if at least 3.5 per cent of a population participates in a protest or movement, serious political change is likely.

All campaigns that involved at least 3.5 per cent of a population succeeded!

The climate and biodiversity crises and other environmental emergencies call for rapid change. This global pandemic has shown such change is possible with political will and public support. Empowering people to get involved in their communities provides a path to positive local change and builds networks to help resolve major national and global crises.

Initiatives like the Future Ground Network can bring people together to build a better society and help heal the world. 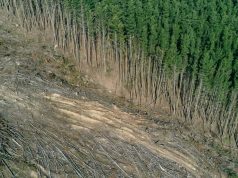