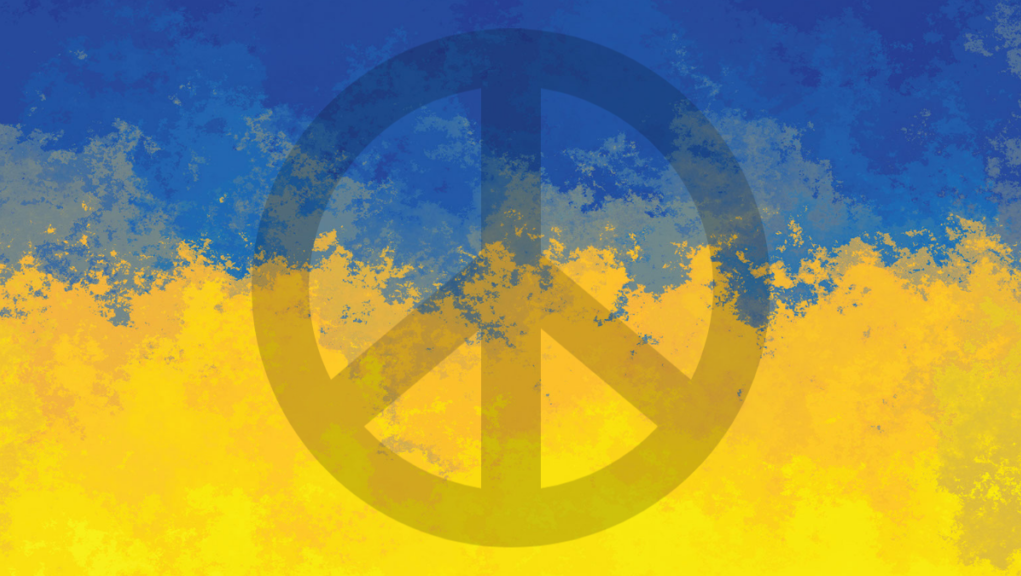 Not sure if I’m more afraid than angry about the scenario. Regardless the shocking and revolting cowardly attacks by Russia on Ukraine this past month buckles the knees and breaks the heart.

None of it is impressive or inspirational except the steadfast heartiness and bravery of the Ukraine people who refuse to stand aside as Vladimir Putin and his political and military puppets plunder the land and slaughter the people. In the past few days of terrifying film footage, the world has watched a continual increase in military attacks on major cities within the Ukraine, bombing residential and highly populated areas without discretion or care.

It is a callous, cruel display and my heart suggests we are collectively doing too little and waiting too long to interfere with real impact. Yet the obvious ultimate solution has cataclysmic potential. The world truly sits on the brink of a global confrontation.

It sort of puts the absurd, over extended ‘freedom rally’ in Canada into perspective.

Logic suggests the last measure Canada and the remainder of the world should engage in is a war that may spell the end of all of us. Certainly dealing with Russia is dealing with a nation fraught with issues, steeped in aggressive history and run by a madman. (Eerily similar to a comment that could be about the U.S. if Trump was still running the nation).

Is there any ‘peaceful talk’ possible with Putin?

I doubt anything will resolve his greed than the total takeover of the country he does not recognize as a country. His disregard for human life suggests no conscience or compassion – so what basis may there be to trust any peace talks?

Clearly a demented mind and power hungry bully such as Putin will only go down with a fight. Part of me worries that as Putin sees his attempts fail he will simply step up the aggression – like a rabid dog inflicting as much damage as it can while  getting put down.

Only a fool rushes into a war – especially a potential nuclear war.

Sadly and equally terrifying Russia even has a few potential allies with some bent brains and big bad toys of mass destruction. Entering into a rumble with Russia is a global no-win scenario. However tough talk and economic spankings may not be enough with Putin.

Indeed, if ever the world needs to rally to a cause it is now and the defense of Ukraine. Rarely has the United Nations’ influence been so desired.

Canada and other nations must be prepared to get involved on a military level although for North America such a decision would have ramifications this continent has never come close to experiencing.  On that level our geographic and political ties to the U.S. do not help.

Regardless – it may come to such disastrous measures.

Hopefully the resolve may come from within the source of the problem.

There is the chance that Putin’s biggest enemy is himself and his own country. Ideally Russians may turn on him. He is certainly not loved by all in his land both public and military and reports suggest he is being shunned on an increased level by his own top ranked officials.

The removal of Putin would go great lengths in ending the potential beginning of the end.