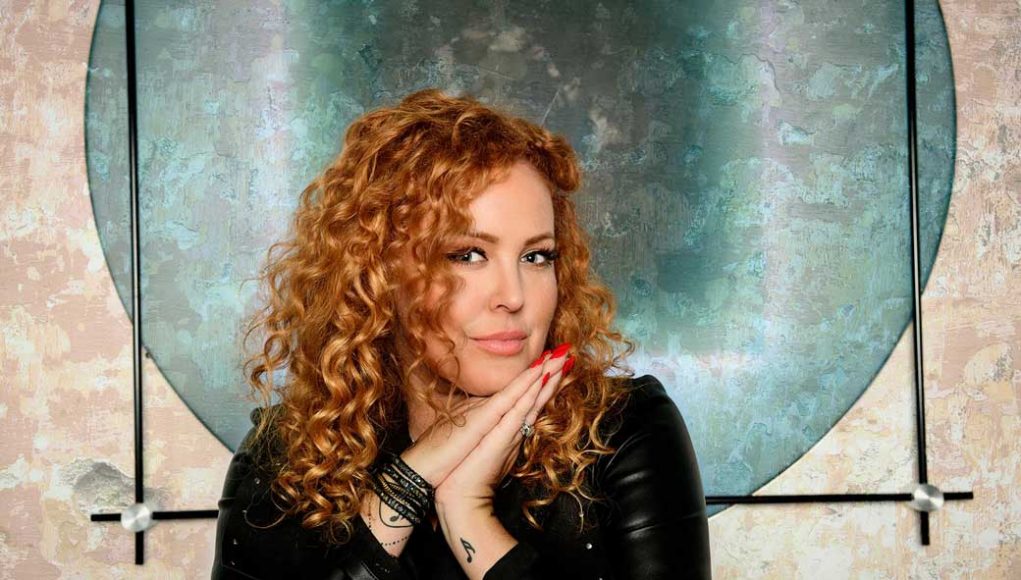 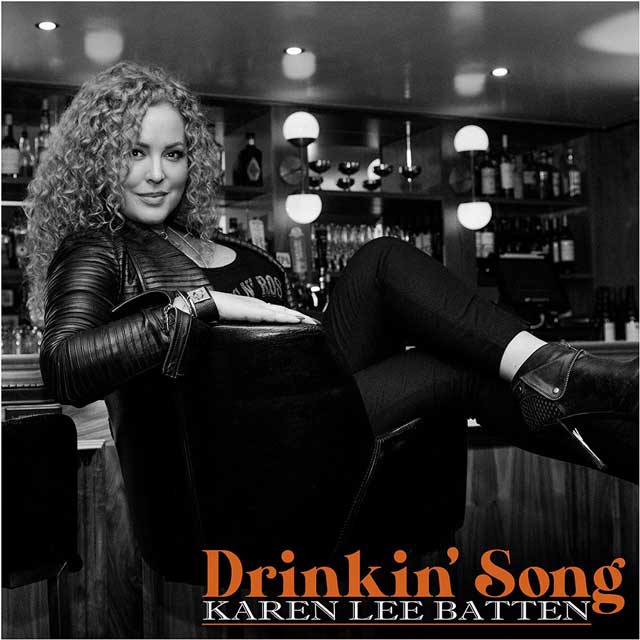 Batten – who grew up in both the Okanagan and Fraser Valley, and currently maintains a second home in Kelowna – is releasing the single to Canadian country radio on April 26th.

Co-written by Batten with Jeff Johnson (Madeline Merlo), and Mitch Merrett (Tyler Joe Miller) – and co-produced by Merrett (Black Mountain Whiskey Rebellion) and Johnson (Meghan Patrick) – “Drinkin’ Song” is an intoxicating blend of traditional country sass topped off with the musical equivalent of a lightning shot of moonshine.

Inspired by the ups and downs of a past relationship, “Drinkin’ Song” is Batten’s sing-along anthem for when life’s curveballs call for a loud bar, a stiff drink, and a good laugh.

Speaking about the single, Batten says, “We wrote ‘Drinkin’ Song’ as a party tune to remind us that lettin’ loose is a must in order to take us away from what’s not working. We don’t always need a sad song to get us through the rough times. In country music, we like to think that the answer for everything is in a honkytonk bar – where you can raise your glass, sing along, and have a wicked time with your crew.”

For Batten – a former “Canadian Idol” finalist and 7-time BC Country Music Association Award Winner for Female Artist of the Year – “Drinkin’ Song” follows last year’s well-received single release, “Too Strong”, and comes after winning the 2020 BCCMA Award for Fans’ Choice. “Drinkin’ Song” is the second single from her planned EP, which will be released next fall.

The process of co-writing the majority of the songs on the EP has been a creatively rewarding experience of inspiration and reflection for Batten – with “Drinkin’ Song” being the latest example.

She says, “While ‘Drinkin’ Song’ comes from a challenging time, the process of bringing it to life made me realize – and celebrate – just how far I’ve come. I hope people can listen to it and be grateful for turning their own hard times into good times.”

Karen Lee Batten will be supporting “Drinkin’ Song” with an official music video and an April 26th release to Canadian country radio.

“Drinkin’ Song” is available across all digital platforms now.

For more about Karen Lee Batten, please go to KarenLeeBatten.com or visit her on social media: