Home GO! Sports The snow gods have not been kind on some local ski hills. 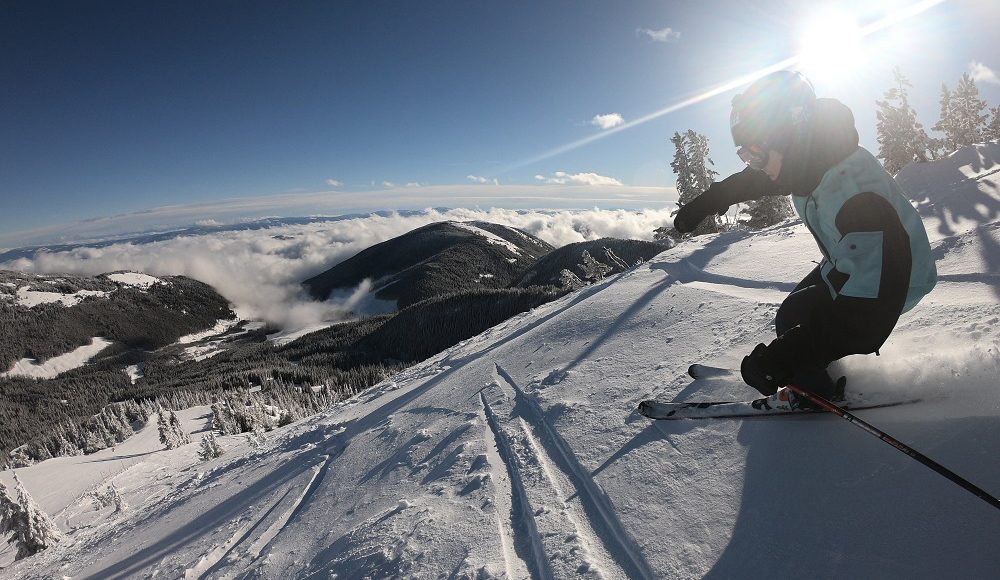 That means Penticton and Oliver skiers are going to have to travel if they won’t to shred some slopes.

On Sunday, Apex Mountain Resort announced on their Facebook page that they have to delay opening for lack of a proper snow base.

“We would love to be able to open but we have a duty of care to open runs in a safe environment,” the Facebook post reads.
Baldy Mountain Resort near Oliver made a similar announcement. The snow pack isn’t big enough to open yet.

“Unfortunately, the great snowmakers in the sky haven’t fully blessed us with a deep enough snowpack,” it reads.

Both mountain operators said they are still crossing their fingers for a big dumping of snow so they can bump up opening day and get skiers and boarders on the slopes.

While the temperatures this week are freezing, there isn’t too much precipitation in the forecast.

The Farmers’ Almanac is predicting a mild and drier than usual winter which is bad news for skiers and boarders. Last year, the mountains had record snow bases.

In the meantime, Big White had its opening day celebrations a while ago with thousands of skiers taking to the slopes. They have more than half of their lifts open and a 98 cm snow base. Silver Star in Vernon and Sun Peaks in Kamloops are also open. All the mountains that are open have early ski conditions.

For the latest at Apex, go to www.apexresort.com and for Baldy Mountain go to baldyresort.com. For information on Big White go to bigwhite.com