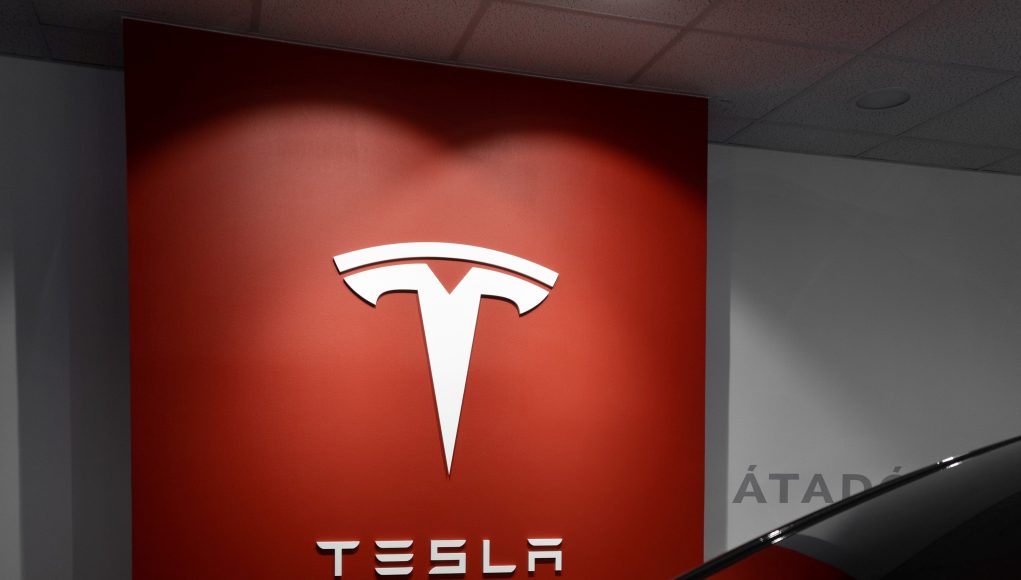 New Tesla batteries to be mass-produced by Panasonic from 2024

The Japanese company Panasonic recently announced that it will begin mass-producing what’s known as a new lithium-ion battery that will be used in Tesla vehicles starting from March 2024. The report also shows that Panasonic will build two new production lines at its factory in Wakayama, Japan.

The battery will have the 4680 formats (meaning it will be 46 millimetres wide and 80 millimetres tall), and as such be five times bigger than the ones supplied to Tesla, with which it will be able to lower its production costs. As a side benefit, the new powerpack led by Panasonic is expected to improve vehicle range, which could help Tesla fulfil its predictions and lure even more customers to its electric vehicle fleet.

The 4680 cylindrical battery was initially debuted in October 2021, presented as an innovation that will purportedly store five times as much energy and would cost half as much to build compared to the 2170 lithium-ion cells that Tesla currently uses in the Model 3 and Y (which are also provided by Panasonic).

The Wakayama factory owned by Panasonic and located in western Japan will be the main place where these batteries are being built, the company said in a news release. However, Panasonic did not disclose how much it will spend on the expansion and the additional two units.

A previous report from Nikkei shows that Panasonic originally planned to invest 80 billion JPY (roughly $881 million CAD) in the plant. All of this is proof that battery technology is constantly evolving and just like Tesla in the electric vehicle segment, Panasonic is one of the pioneers in the field of batteries that power these cars.