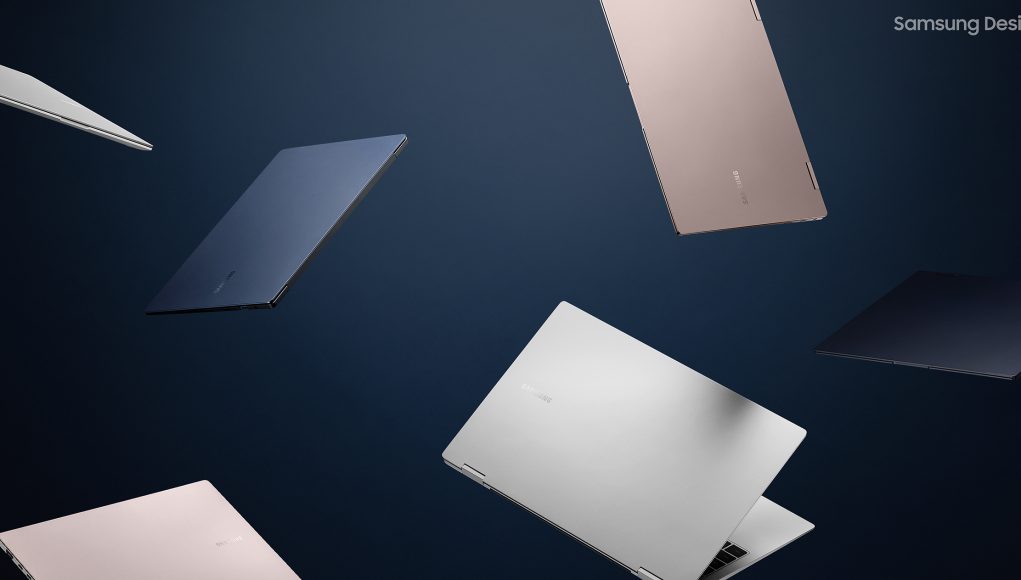 In times when most of us are having more virtual meetings on Zoom and Google Meet rather than physical ones, webcam video quality is important. It seems like Samsung is aware of this habit – the brand recently announced two updates to its premium Galaxy Book line, introducing the Galaxy Book 2 Pro and the Galaxy Book 2 Pro 360 with revamped webcams.

Both of these devices are set to hit shelves on April 1st, while preorders are expected to begin earlier. The budget-oriented Galaxy Book 2 360 is particularly interesting, and a model that many see as “the convertible version of the regular Galaxy Book.”

Among the other updates in the facelifted models, we can see that the screen sizes haven’t changed (13.3 inches and 15.6 inches remain standard sizes in the Pro models, while the Book 2 360 only comes as a 13.3-inch laptop). The look and feel are very similar to the predecessors, and the weight is almost identical, making them one of the lightest laptops money can buy.

The 15-inch version of the new Galaxy Book Pro by Samsung also features an HDMI port, but the primary chassis update is that all of the new models feature 1080p webcams. As such, both laptops are meant to enhance the video call experience – they also power some new background and face-effect features, as well as the Auto Framing tool that keeps you centred as you move around.

On the display side, we can see that the FHD AMOLED hardware is as solid and bright as before. The only gimmick is the cursed 16:9 aspect ratio which is being ditched by many other brands.

Finally, the 12th-Gen Core i7 and 32 GB of RAM (the Book 2 360 has a 16GB maximum) and 1 TB of storage (with 512 GB in the Book 2 360) make these laptops a solid choice for school or work. If you own other Samsung devices, you can benefit from the Multi Control, which is one of the most enticing features users find before choosing a Samsung laptop.

Google Pixel Watch & the 5 features we love about it

Xbox is building the gaming platform for the next 20 years

Elon Musk confirms 10% layoff in Tesla ahead of expected recession