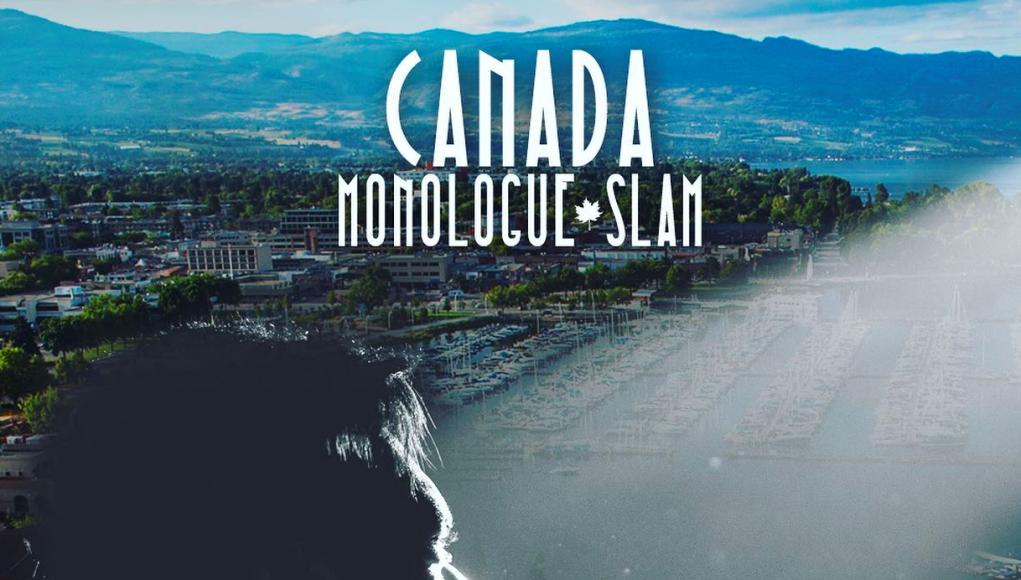 The Inaugural Kelowna Monologue Slam will be held on Friday, July 15 at DunnEnzies (Mission Location), in partnership with Born to Act Studios.

In a time of disappearing venues and less work for artists after a pandemic, we are working hard to not only jumpstart the acting scene in Kelowna but to raise the bar when it comes to providing an outlet to engage artists and fans.

Then, in 2020 and with the global pandemic, Monologue Slam closed its live events and moved online. The virtual edition included weekly workshops, live streams, and united actors all across Canada. With a record 5,000+ actors, 40+ casting directors, agents, coaches, and producers participating, we crowned an unprecedented 80 gold, silver, and bronze champions within four categories.

2021 marked the 10 Year Anniversary of Monologue Slam Canada and a time to reflect on our collective triumphs and challenges. It’s also a time to look forward to the next 10 years and how we continue to build, persevere, and grow – together as a community and industry.

This month the focus of the Monologue Slam returns to the craft.

We’ve assembled an expert panel of judges featuring local casting director, Angela Quinn, to give valuable feedback to this select group of performers in Kelowna. Whether you’re an actor performing in the showcase or part of the audience, this will be a valuable learning experience.

HOW DOES IT WORK?

Each performer is given three minutes to perform a monologue of their choice and then receive critique from the judges. After the first round of actors have gone up, three finalists are selected to move on to the second round.

Here’s where things get interesting. In the second round, finalists are given plot twists that must be incorporated into their original piece. Some twists have included the actor now being drunk at their wedding or turning into a werewolf.

At the conclusion of the second round, the audience now votes for the winner via an online voting app and within seconds a winner is announced. The prize includes cash and ultimate bragging rights.

Winning isn’t everything, however. The event is also a key networking event for actors, with many of them in the past finding an agent, or simply connecting with other local actors. The bonds formed at the monologue slam run deep, making the event more about community than competition.

We can’t wait to welcome all the diverse and creative artists Kelowna has to offer!