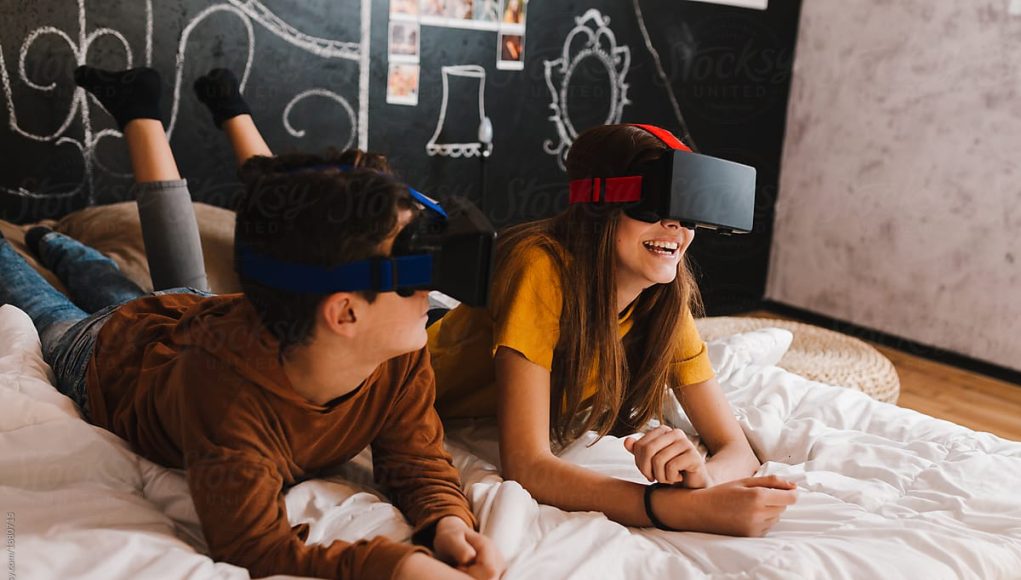 Meta will allow parents to limit their teen’s VR time

Facebook’s upcoming virtual reality (VR) platform named Meta is set to change many aspects of technology and VR as we know them. News from the company shows that there will also be new tools that allow parents to stop teenagers from accessing inappropriate games and experiences within the platform.

The Meta-owned app Instagram also rolled out further parental controls, which were revealed last year. However, what’s interesting is the accessible content that can be limited for teens within the virtual reality world of Meta. This includes potential restrictions which parents can set for their teens from entering strip clubs, while the general terms of service say users should be over 13 to enter these virtual world facilities.

“Providing age-appropriate and safe experiences for teens while also empowering them to explore in VR is a balancing act”, Oculus, the Meta-owned company that makes the Quest, blogged.

Currently, Oculus is rolling out tools that will allow parents to lock specific apps directly from VR and stop teenagers from accessing them. Also, parents will be able to block teenagers from downloading and/or purchasing age-inappropriate apps in the Quest Store, as well as release a “Parent Dashboard” which is accessible from the Oculus mobile app. This feature would allow parents to link to their child’s account.

Through the advanced dashboard and as part of the feature, parents will be able to view all the apps their child owns, be notified when they make purchases in VR, know their spending in VR, and view their list of Oculus Friends. The new controls are part of what Meta calls the “Family Center”.

The features will initially be rolled out in the US, and then the rest of the world, allowing parents to see how much time their teenagers spend on Instagram, see the hours during which they can use the app, and receive updates on what accounts they follow and are followed by.