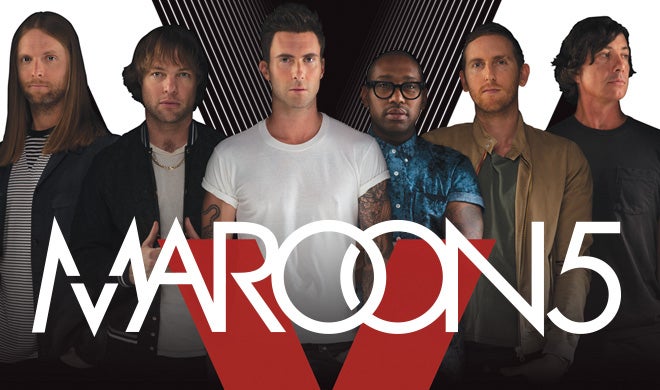 Three-time GRAMMY® Award-winning diamond-selling band Maroon 5 have revealed the details for the next leg of their 2022 World Tour dates, produced by Live Nation.

In other Maroon 5 news this week, frontman Adam Levine returns to Ellen as a guest tomorrow April 26th (check local listings). Be sure to tune in!

Next week, Maroon 5 will touch down in Egypt for a monumental show at the Pyramids of Giza on May 3rd. A few days later on May 6th, they headline Etihad Arena in Abu Dhabu, United Arab Emirates. To close out their Middle Eastern run, Maroon 5 jet over to Tel Aviv for two massive shows at Hayarkon Park. Their initial show on May 9th quickly sold out 60,000 tickets, a second one on May 10th has been added.

This run speaks to the group’s sustained global impact as an international pop music force.

2022 notably marks the 20th anniversary of Maroon 5’s formation and their classic quadruple-platinum debut, Songs About Jane, which initially arrived on June 25th, 2002 and has since sold over 20 million records. During 2021, Maroon 5 made their triumphant return to the road in the U.S., performing 30 dates in front of over 450,000 fans over the summer. Now, they’re continuing their 2022 World Tour. To date, the universally renowned Los Angeles band have achieved three GRAMMY® Awards, over 80 million in album sales, 450 million singles worldwide and earned gold and platinum certifications in more than 35 countries. Maroon 5 reach an audience of 52 million-plus monthly Spotify listeners. They have performed over 750 shows and sold north of 7.5 million tickets worldwide since their formation.