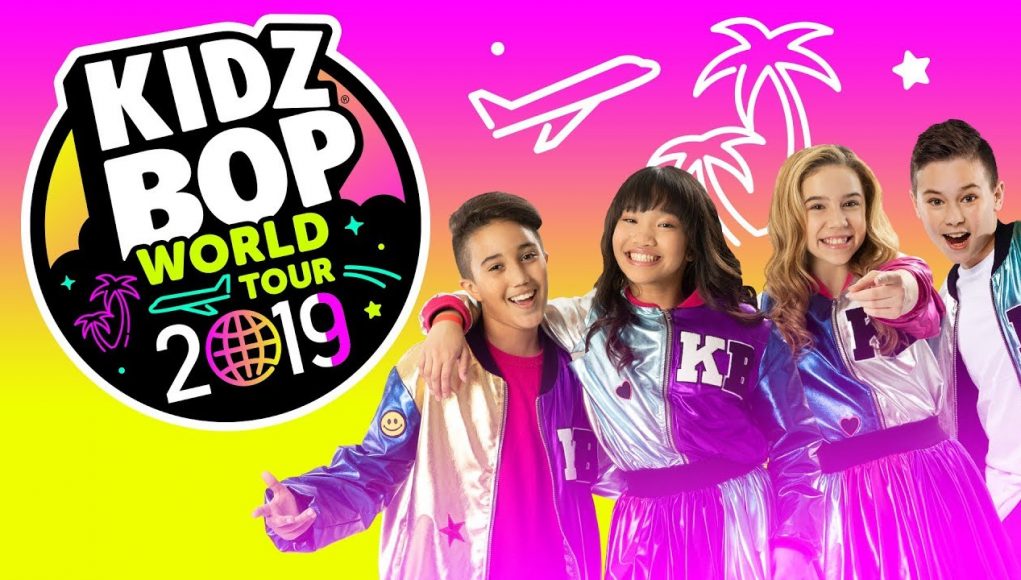 For tour dates and ticket information, visit KIDZBOP.com and LiveNation.com. List of Canadian tour dates below.

American Express® Card Members can purchase tickets before the general public beginning on Wednesday, September 25 at 10am local time through Thursday, September 26 at 10pm.

The concert features awesome set design, costumes, exciting choreography, and tons of cool surprises! Dads even have the chance to show off their best dance moves on stage during the “Daddy Dance Off.”

KIDZ BOP 40 will feature today’s biggest hits including “Truth Hurts,” “Senorita,” and “Old Town Road.” On November 15, KIDZ BOP will release new albums in the UK and Canada as well.

Tickets go on sale Friday, September 27 at 10am local time