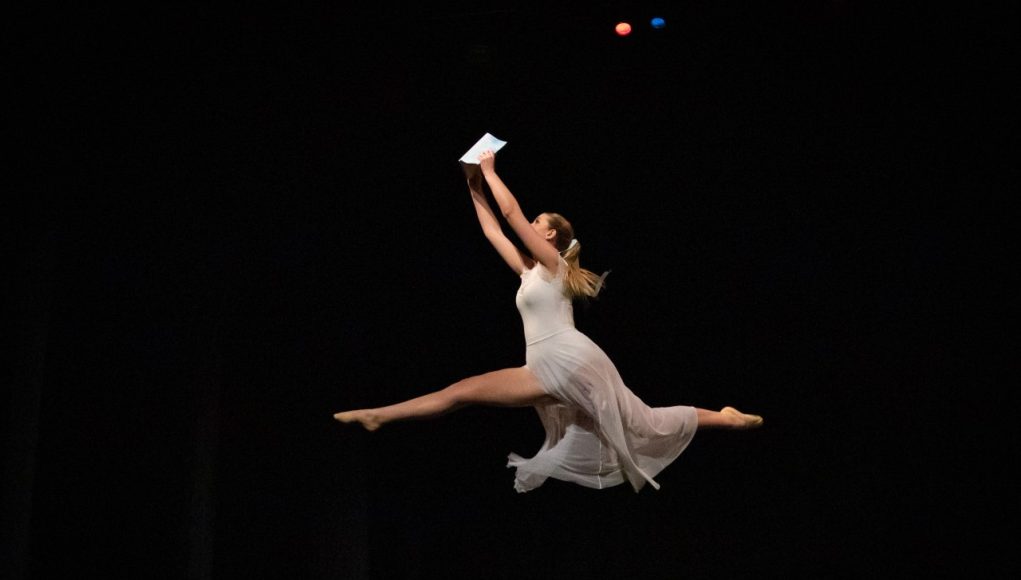 A night with the Village Dance Academy

Back in January, I received a call from Sam Crossley, Director of the Village Dance Academy. Back in 2019, just before COVID wrapped its slimy hands around our world and ruined everything, I was hired to photograph the young performers that have honed their skills and sharpened their techniques through the classes, instruction and guidance of the academy.

They held a performance at the Mary Irwin Theater, downtown Kelowna. I remember taking a seat directly in front of the stage, so my chin was resting on it. It was the best vantage point to photograph all the dancers that would find their spots on the stage and dance their routines. I remember it being a whirlwind of beauty. It was challenging capturing such fast movements and the dancers just kept coming, one after another. No rest. No pause. It’s incredibly well organized. Sometimes it was just one performer, sometimes there’s 20 people on stage. The lighting is incredible. I recalled the event as being challenging and rewarding.

When I received a call from Sam again to book two shows late in February, 2022, I felt a surge of excitement tear through me. I agreed and wrote it down in my calendar.

Well, the 26th came and I was ready. I felt that delightful sense of deja vu. Same theatre. I returned to my spot, center stage. Preparing my camera, the lights dimmed. The music started. I tried to get comfortable but the stage is at such a height there’s no way I’ll be comfy. This show will be an hour and a half long. The first set of dancers come out. They’re young but they move with precision and flare. The crowd claps along. The music was up tempo and fun. I set my camera so I could snap photos of everyone well enough within the dark theatre. I alternate between a series of lenses. Because the dancers can come so close to the front of the stage, where I’m perched, I need a wide lens to capture all the different moves and the sheer number of people. It all needs to fit within the frame of the camera. There’s SO much movement I try to snap the shutter at just the right moment, but sometimes I miss those poses that are to be caught at just the right time, when the fingers and toes are pointed, encapsulating the flowing movement within a still image. Throughout the performance, I have to shift in and out of different positions. My back tenses up when I’m on my butt. My leg cramps when I’m leaning to the left, my right leg stretched out to the side in a hurdlers stretch. I have to switch positions. One group finishes. I would look down to my camera to see what my light looks like but there’s already another performer on stage. Damn it. I start snapping away again.

It’s a colorful array of music and dance. To be caught between the energy of all these dancers and a live audience is a sensation I realize I’ve really missed. It’s like being caught between two waves. The audience was shouting and hollering and whistling and clapping along. You could tell it fueled the fire in the dancing. There were two shows. One at 4:00 pm and the other at 7:00 pm. When the first show came to its end, the curtain closed and I packed up my gear.

I left the theatre and walked over to the Train Station Pub. I sat down at the bar and ordered a glass of wine. And water. My legs and my back and my shoulders were screaming at me. Felt like they were tight and rusted and in need of some oil. I sipped at the glass of water. In fact I downed it entirely. I ordered another. I hung up my coat behind my chair. I took out my camera. I reviewed the photos and started deleting as many images as I could. I may need space on this card if my other one runs low. I ordered some fish tacos. My wine arrives and I take a long, deep pull of its sweet nectar. I sigh in a strangely familiar state of mind.

This is what I used to do. Before COVID entered my vocabulary, it’s been over two years and for the first time, I’m sitting in a pub, having a drink, reviewing my photos from a live show. I listened to the clamorous din of the restaurant and I felt my shoulders relax as my food arrived.

I returned to the theatre at 7:00 pm and I was again squirming around center stage, photographing the show. It felt amazing to feel the music and it was a revival of a time I once worried I wouldn’t experience again. Leaving the show and putting my exhausted camera away for the night, I tallied up over 3,000 images over both shows.

Afterwards, I met my friends at Leopold’s Tavern, the new local in the old Fernando’s location. I entered with suspicion but I walked into a delightful scene. People were sitting and laughing, shouting over one another. It was louder than I’m now used to. It seemed that all the ruckus had returned in one evening. I sat down and ordered myself a beer. I looked over the walls. They are littered in a heavy assortment of random photos and posters and tacky and tasteful scraps of memorabilia.

Drinks in hand, we raised our glasses and toasted to the return of a good night out. We talked about the war in Ukraine. We talked about music. At Leopold’s, you can download a music app and pay 60 cents a song and the music is played on the bar’s stereo. Coolest thing I’ve seen in a while. I selected a 90’s classic. Snoop Dog’s formidable Gin and Juice and I tell ya, the song came on and people started dancing.

It was a night I won’t forget. It felt like for once, just like the old days, I felt like we were BACK to where we’re supposed to be.