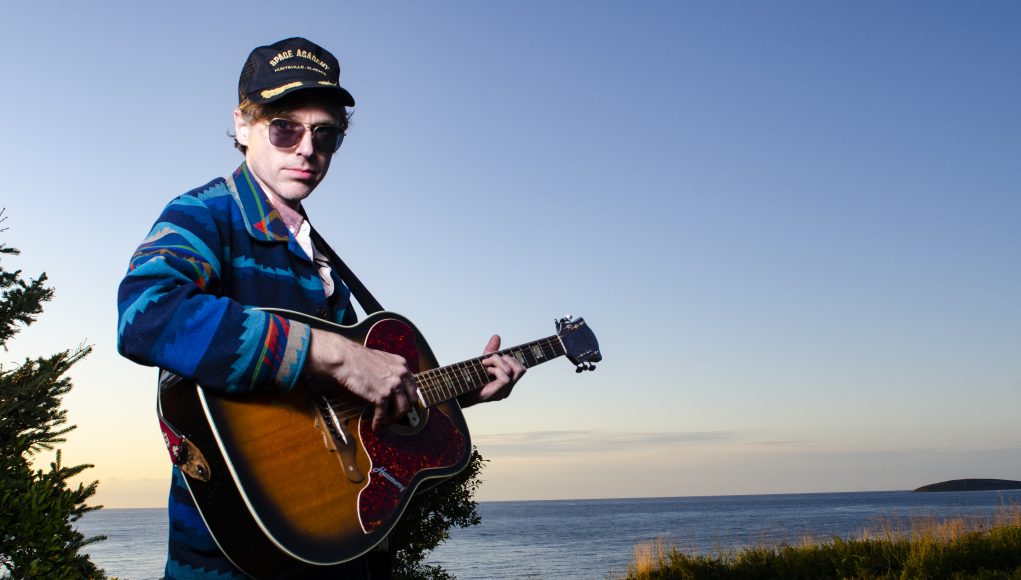 From rocking Halifax’s Marquee Club to performing for the masses at Massey Hall, or touring the country with his father, Joel Plaskett has forged a reputation as one of Canada’s most engaging performers and respected singer-songwriters. Best known for indie hits Through & Through & Through, Fashionable People, and I Love This Town, Plaskett’s upbeat, folk-rock ballads channel down to earth Canadiana vibes, reminiscent of hot summer nights and lazy road trips.

Plaskett’s songs are a perennial part of the national playlist; a fixture on “best of” lists, and the soundtrack to the lives of faithful fans across the country and around the world. His accolades over a quarter century include a Juno, numerous East Coast Music, Canadian Folk and Music Nova Scotia awards, and two Polaris short list nominations. Plaskett performs at the Vernon & District Performing Arts Centre as part of a cross-Canada tour promoting his latest album, 44, his most detailed musical weave yet–a sprawling box set comprised of four, 11-song albums connected visually and thematically. At its heart, 44 is an imaginative rumination on trying to slow down and grow up in a rapidly accelerating world.

Joel Plaskett Emergency performs at the Vernon and District Performing Arts Centre on Saturday, September 10 at 7:30 p.m. Tickets are $35. To purchase tickets please call 250-549-SHOW (7469) and visit our 2022-23 SPOTLIGHT Season online at: www.vdpac.ca.