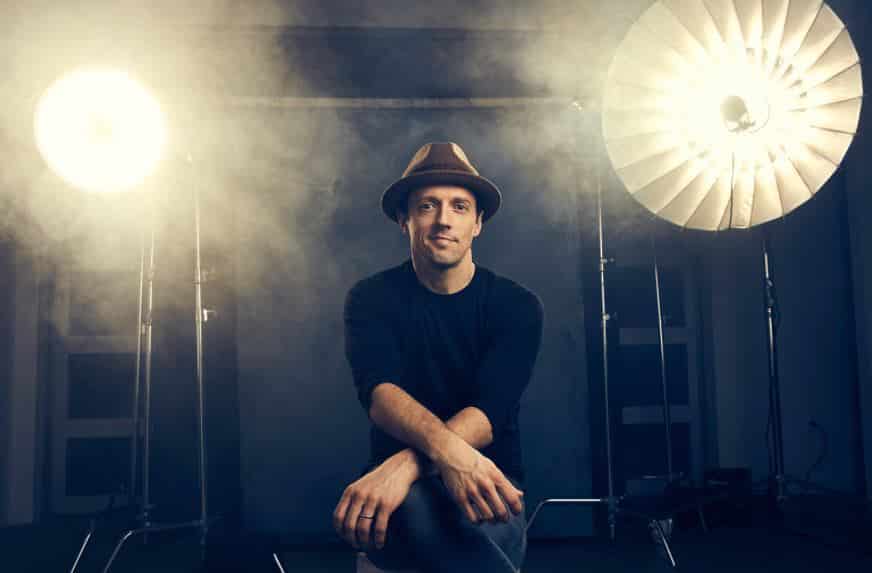 TICKETS ON SALE MARCH 25 at 10 AM
AVAILABLE AT
www.livenation.com Grammy-winning singer/songwriter Jason Mraz has announced a series of shows in celebration of Lalalalovesongs, his collection of iconic ballads released earlier this year.

Lalalalivesongs kicks off in Jason’s adopted hometown of San Diego, CA with two shows at Humphrey’s Concerts By the Bay on July 2 and 3 and runs through August 6th at Bridgeport, CT’s Hartford HealthCare Amphitheatre. The trek includes Mraz’s most extensive run of Canadian dates in more than a decade. Raining Jane, the all-female eclectic rock/folk band and Mraz’s longtime collaborators, will join him on the trek. All dates, details, and ticketing info is at https://jasonmrazcom.

“I lalalalove performing live – especially with my friends, the fantastic foursome that is Raining Jane. We’ll be sharing songs throughout my catalog as well as new songs from our upcoming album, currently in progress. Join us. You will lalalalove it,” said Mraz.

Lalalalovesongs, released in February, includes several of Mraz’s most memorable love songs, including the worldwide smash “I’m Yours,” which ranks as the most- streamed track of the 2000s decade (2000-2009) by a solo artist on Spotify, with nearly 1.3 billion streams. The collection also includes Grammy-winning duet “Lucky,” “Have It All,” “You and I Both,” and “A Beautiful Mess” among many others.

Since the release of his debut studio album, Waiting for My Rocket to Come, Mraz has earned Platinum and Multi-Platinum certifications in more than 20 countries, while performing on all seven continents, including an intimate acoustic set on an iceberg in Antarctica while on a trip to raise climate change awareness. Mraz’s releases have generated 7.5 billion streams and more than 12.5 million album equivalents to date.

***
Mraz is currently writing new music for release later this year. He leads the Jason Mraz Foundation, which supports programs focused on inclusive arts education and the advancement of equality. A gentleman farmer, his Mraz Family Farms is committed to peace in the world through organic regenerative agriculture, fair trade, and kind words.