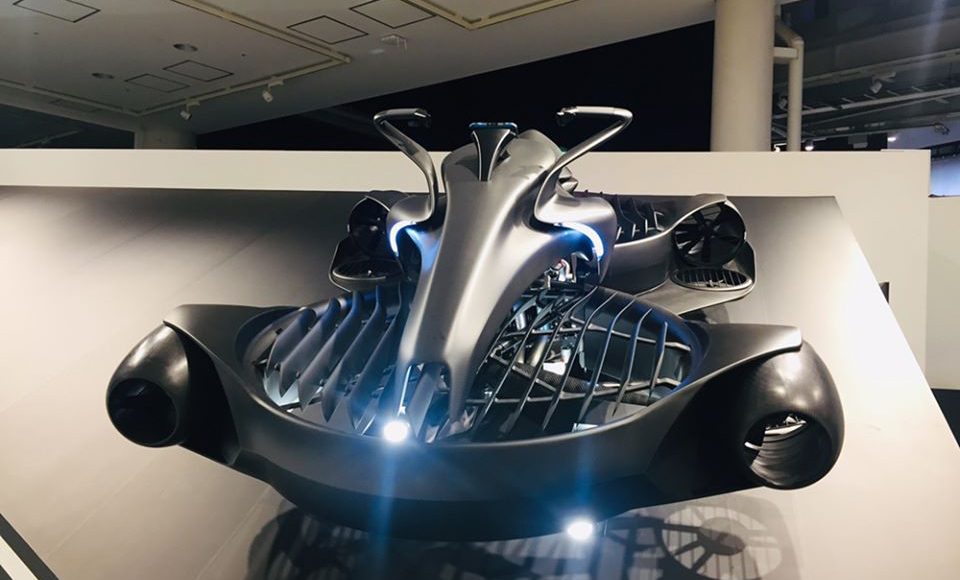 It seems like every year, we are closer to the scenes of the epic “Back To The Future” movie where cars are flying and people are commuting in a very different way. In the latest tech news, we have a Japanese startup that has already started manufacturing a flying hoverbike and selling it for a whopping $843,000 CAD.

We are talking about the ALI Technologies startup and its latest product named the XTurismo Limited Edition, which went on sale in Japan and has been backed by the electronics giant Mitsubishi and the famous soccer player Keisuke Honda.

The brand new hoverbike is an invention that can fly for 40 minutes with speeds of up to 62 miles per hour on a single charge. While the first models have been manufactured, the company also aims to have more than 200 single-rider units by mid-2022. Each of these would come with a conventional engine and four battery-powered motors.

As the CTO of ALI Technologies noted, “the choice has been to move on the ground or at scale in the sky,” and the company believes to have uncovered a new method of movement. Their vision is to directly tackle the issue with overcrowding, which is currently a big problem for Japan’s capital Tokyo and its 13.5 million residents.

Hoverbikes have always been a far-distant future until now. The focus on these technologies could be even greater in the years to come, and venture capitalists, as well as companies like Uber, are already in with plans to disrupt the flying automotive industry.

Still, we would need to see regulations change so that these devices are considered “road-worthy.”