Home Contributing Writers Will We See New iPhones In Blue, Orange And Gold? 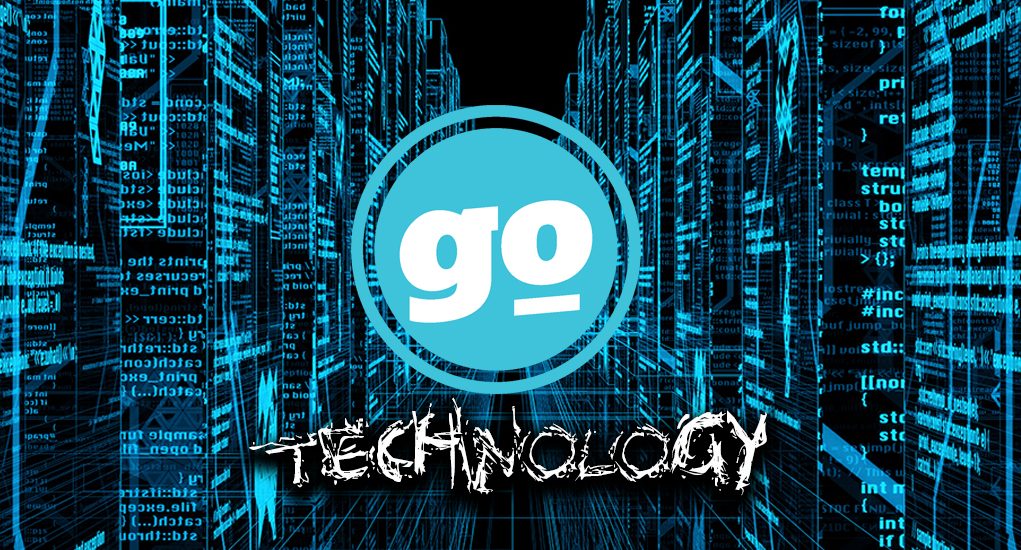 One of the biggest tech giants and pioneer in the smartphone industry, Apple, is in the news again because of new rumors related to the new generation of iPhones.

As 9to5Mac reported, Apple is expected to launch larger iPhone models this year – and they may also arrive in a variety of colors. According to analysts, the unique 6.5 inch OLED iPhone will launch in black, white and a new gold shade – while the rumored 6.1 inch LED iPhone will also debut in grey, white, blue, red and orange variants.

If this report is accurate, Apple will introduce at least four new colors in the 2018 iPhone lineup which is quite unusual for the tech giants. The debut of Apple’s red variant color a couple of months ago was designed to promote Product (RED) which is an organization that campaigns to fight HIV and AIDS in Africa.

However, orange and blue would be totally new in the palette of iPhone colors. While many are certain that Apple was working on a gold variant of the iPhone X, the current rumors say that Apple will launch three new iPhones in the fall – with a completely new “iPhone X Plus” that will feature a 6.5 inch OLEd display and dual SIM support.

Among the other updates, many analysts expect new features, especially in the field of Face ID, as well as camera and specification improvements.