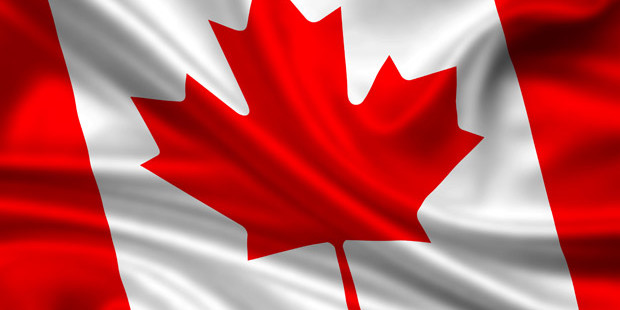 In true HodgePodge style – a scattering of musical reminders for places to go and people to see. Mark your calendar.Roots and country-rock fans are in for a special evening on Canada Day as my lifelong friends The Cruzeros will headline the day’s musical event. A full seven piece collection of musicians will take to the stage in the early evening to wrap up our local July 1 celebration.Unless you are from out of the province or been asleep under a rock you will be familiar with the Cruzeros who dominated the roots and country rock scene in B.C and western Canada for more than two decades. The talented band recorded a number of songs which climbed very high on the Canadian charts, several videos that dominated CMT, and cleaned up on provincial and national music awards including B.C. Band of the Year, and multiple Juno nominations.Original Cruzeros Curtis Tulman earned the Canadian Country Music Association’s Special Instrumentalist of the Year awards a record three times for his harmonica playing and spellbinding saxophone work. Tulman was well known for his ability to play a marvelous harmonica hands free while playing guitar at the same time.Heck I can barely even play a guitar.The band began in the mid-1980’s as Sea Cruise and changed names a few times (Sea Cruise and Jimmy Shoes, The Cruise) before a gig in Mexico inspired their permanent tag.”We were sort of seen as ‘bad boys’ and musical bandits by some fans. A Mexican fellow we were partying with after a gig was listening to us try and explain what our band was about, grinned and said we were ‘Cruzeros’. We all figured that sounded cool enough and the name stuck,” Tulman chuckles.I take credit (or blame) for kick-starting the band. I was managing lead singer Barry Mathers in a rock band and running lights for Tulman in another band (Kickwilly) and kept insisting the two should join forces. I nagged them both for a year before they finally connected – the rest is literally history.The band (or its two leaders Tulman and Mathers) played together for 25 years.Their subsequent three albums (and numerous videos) were chalked full of originals that still garner air play.”Certainly Barry and I have been blessed with our lives and careers and to play together for so long was really special. Looking back now, to stay and play together that long is not very common in the music business,” Tulman adds.Other talented members of the band expected to play are original Cruzeros Jim Ryan, and other former long time members Gary Smyth, Jay Terrance, Rod Millar and Rachel Matkin.It should be a tremendous show – don’t miss it folks.

Two other music events are worthy of note.This Sunday, June 26, the always popular and very talented Shari Ulrich will sweep onto stage at the Rotary Centre for the Arts in KelownaA gifted singer and songwriter Ulrich is probably best remembered for her work with Pied Pumpkin and Valdy and the Hometown Band.Ulrich will be sharing the spotlight with Great Big Sea’s Sean McCann, who is actually headlining the show.”This double bill will be a treat for us as well as the audience. I love playing Kelowna, and particularly the Rotary Centre for the Arts. Wonderful audience, wonderful facility and a great end of my B.C. tour. Oh, I’m just so damn chipper,” Ulrich says.Sunday (June 26 – 2 pmFor more info and tickets go to: http://rotarycentreforthearts.com/event/sean-mccann/And last but not least local favourite Rann Berry has another entertaining show planned. Make sure and mark down Saturday, Aug. 13.Rann and his talented friends will play the Kelowna Community Theatre bringing to life many great tunes from the past in his show The Soul of Motown.As always, Rann will stuff the stage with a host of talented musicians. His epic shows are always worth watching.For more go to:https://www.facebook.com/RannBerrysSoulofMotownRevue/