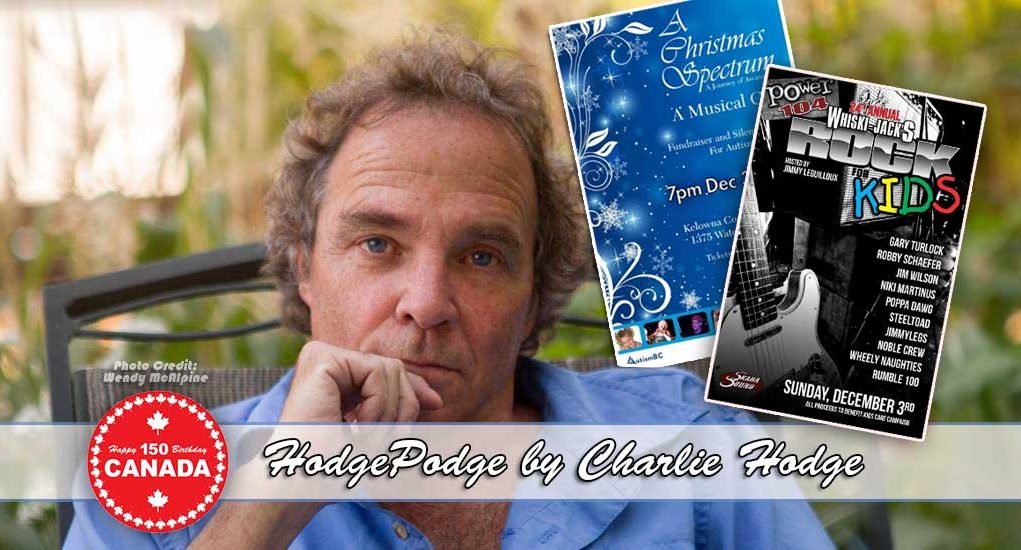 Life is littered with lessons and if we are wise we continue to observe and learn.

Having spent some 25 days in hospital, many of them sleepless nights, I had plenty of time to contemplate some of the lessons learned earlier but ignored, and some relatively new ones that facing death tends to stick in front of your face.

Such as a sip of water, or a plain simple grilled cheese sandwich.

Allow me to digress for a moment.

When my current medical nightmare involving Osteomyelitis and the replacement of most of my jaw flared up it began with a simple tooth ache on Dec.28. That night I complained to Tez that it was painful to eat my turkey sandwich. By the time I could get into the dentist a few days later my face had swollen like a tennis ball and the dentist sent me to oral surgeon.

January was consumed with four separate surgeries to remove infected teeth but the mysterious infection kept spreading despite a drainage tube punched through the bottom of my mouth. Eventually an infectious disease specialist  was contacted and the Osteomyelitis discovered. Despite radical antibiotics it was determined that some of the jaw needed to be removed. What started out as ‘some’ became a whole bunch eventually winding up in a titanium jaw covering three-quarters of my face, six screws and hundreds of stitches.  Problem solved, or so we had hoped.

Despite my lack of full appreciation I was drinking fluids the next day and mushy food a few days after that. After a few months I managed to return to eating soft foods such as hamburger. The five remaining teeth in the bottom right of my mouth allowed me to tenderly chew small pieces.

I whined and snivelled about wishing I could eat a steak again.

But then the five teeth and the remaining natural jaw they were attached to started to literally tilt into my mouth and the infection returned. The nightmare was back.

Brilliant plastic surgeon Scott Williamson performed miracles during an eight hour plus surgery rebuilding my jaw with bone from my leg and replacing the old titanium plate with a new one. A plethora of staples and stitches and here I am.

That surgery took place Oct.25 and for 22 very, very long days I was not allowed a single drop of water to sip. With a tracheotomy  no swallowing of liquids was allowed.

For the first week I did not notice the lack of fluid as I was to consumed in pain, however every day after that became a torture test of a parched throat. I would literally dream at night of drinking apple juice.  When I had my first sip of water 23 days later I actually had tears of joy in my eyes. I had never fully valued the true joy of a simple sip of water or juice.

I returned home a few days ago and am now restricted to liquids, puree foods, and a stomach feeding tube for nutrition. I am thankful for all of them. Hopefully once the swelling  diminishes and some healing takes place I may wind up with some teeth placed in my bottom jaw, but that is a long ways down the road.

For now I am thankful for yogurt, soup, and pureed whatever. My desires for real food I attempt to keep in check reminding myself to be thankful for what I have.

However, I must admit a boring old grilled cheese sandwich sounds a lot like a slice of heaven right about now.

I will not be out and about  to attend them but I do have two tremendously entertaining and worthy events to suggest you take in on Dec. 3. First my childhood friend Dan Thiessen has joined a group of hard working caring sorts in presenting a fundraising/awareness night regarding Autism. The gala event A Christmas Spectrum – A Journey of Awareness involving music, dance and a silent auction promises to be an inspiring and enchaining night.  The fun is set for the Kelowna Community Theatre starting at 7 p.m. For tickets call 250-762-5050 or visit the website at www.achristmasspectrum.com In addition, rock and roll and music fans are reminded that Dec.3 marks the 24th annual Rock for Kids hosted by Power 104 and local music icon Jimmy LeGuilloux. This has evolved over the years to become one of the highlight events for me and is a classic example of musicians and common folk giving of their hearts and souls for a great cause.

I salute Jimmy for his amazing dedicated run of 24 years because despite him suggesting otherwise the event would never have succeeded or continued without his leadership. Join Jimmy and a plethora of talented musicians throughout the day and night at Wisky Jacks in West Kelowna.