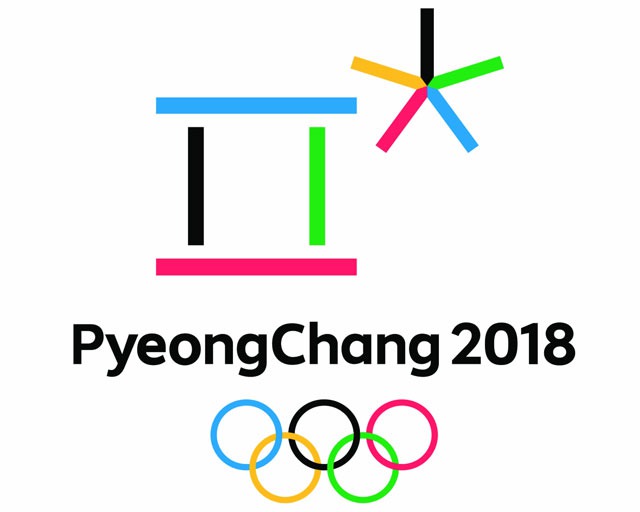 Not sure about you but I have been spending any spare time I can find (and some I shouldn’t have) glued to the TV set watching the XXIII Olympic Winter Games action.

Like most good Canucks I’ve done my best to catch Canadian athletes in action, including both our women and men’s hockey clubs as well as our various skiers and figure skaters. For the large part our representatives have performed admirably and at the time of this writing have already garnered medals including gold.

Considering there are numerous countries represented, including several larger population countries such a United States, Korea, China and Russia, the showing by Canadians is impressive.
One would be remiss, however, not to acknowledge the impressive showing by Norway which leads the world in total medals. Norway’s excellence in any sport involving skis, particular pentathlon is boggling.

Embed from Getty Images
Hearty congratulations and thanks to Kelowna skier Kelsey Serwa who once again brought attention and pride to our community. On Thursday Serwa skied three incredible races culminating in winning her first ever Olympic gold medal. Her skill, intensity and intestinal fortitude carried her over the finish line while her class and maturity shone clearly in television interviews during and after the races. Well done Kelsey. It marked her third Olympic appearance. Serwa snagged a silver medal in Sochi four years ago.

Without question one of the more exciting events so far was Wednesday evening’s Women’s hockey gold medal final between Canada and long time rival nemesis United States. The two clubs clearly have a grudge for one another in a clash that Canada has largely dominated over the years.

Some undisciplined play cost them however Wednesday and a number of sloppy penalties proved their downfall. The U.S rebounded from trailing 2-1 to tie the game in regulation time and after a 20 minute scoreless overtime won the gold in a heartbreaking shoot out. The loss ended our gold medal run at four Olympics in a row.

Despite the fact Canada’s squad included nine Olympic rookies the team maintained a fast skating, smooth passing, and sharp shooting style of play throughout the tourney.

While a silver medal is not their preferred hardware the team played superb and helped provide some tremendous sports entertainment. Well done ladies!

Meanwhile the men’s squad was scheduled to meet Germany this morning (Friday) in the semi-final match, thanks to some great overall team play. The men’s club has played better than many anticipated since no NHL players were allowed to take part this year.

I had originally predicted that OAR (Russia) would capture gold over Sweden in the final men’s match with Canada battling the U.S. or Finland for the bronze.

The Canadian team might lack a number of household superstar names, however it is not short of pro experience. Several former NHL members are part of the 25 member squad which boasts a blend of players representing seven various leagues including twelve from the Kontinental Hockey League.

Some recognized names include goaltenders Justin Peters and Ben Scrivens along with skaters Gilbert Brulé, Linden Vey, René Bourque, Maxim Lapierre, Mason Raymond, Derek Roy and Wojtek Wolski. Wolski is a tremendous example of toughness and determination. He suffered two broken cervical vertebrae, spinal cord trauma and a concussion when he crashed headfirst into the boards during a KHL game just over a year ago.

Canada has won 10 gold and 27 medals overall since the inaugural Winter Games tourney at Antwerp, Belgium, in 1920. Two former NHL superstars Pavel Datsyuk and Ilya Kolvachuk suited up for the OAR squad. 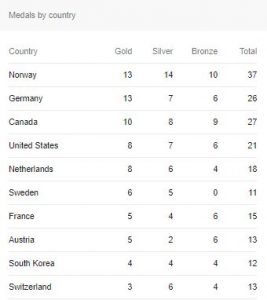 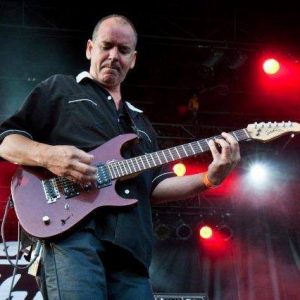 A huge congratulations and tip of the hat goes out to my dear friend Jimmy LeGuilloux who recently hosted his 24th annual Rock4kids event. What an amazing and impressive track record of community caring and dedication.

Hosted by Whiski Jacks pub and Kelowna radio station Power104, LeGuilloux and his huge group of talented musicians eared $18,600 during the December fund raiser. All money raised goes towards the worthwhile KidsCare campaign which helps local kids charity. Over the past two dozen years of volunteerism Jimmy and his music buddies have raised $300,000 for kids. Now that’s a Kelowna heroe in my mind. Hats off to you, Jimmy.

By the way, you can hear Jim’s impressive talents tonight (Friday) at the Cache lounge at the Prestige Inn in Kelowna. 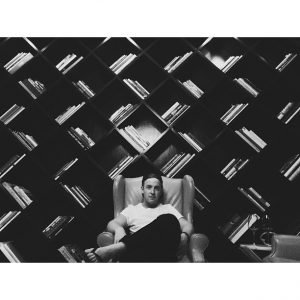 Speaking of talent Tez and I caught the amazing sounds of Greg Sczebel Monday night. The Salmon Arm native performed a fabulous set of originals at the always interesting and entertaining Habitat facility. Despite the frigid night Greg had the crowd cooking with energy throughout his show. The Juno award winning singer now goes by the stage name of Sebell for the sake of annunciation.  Regardless of how folks say his name the young man is tremendously talented and equally tremendous as a person.