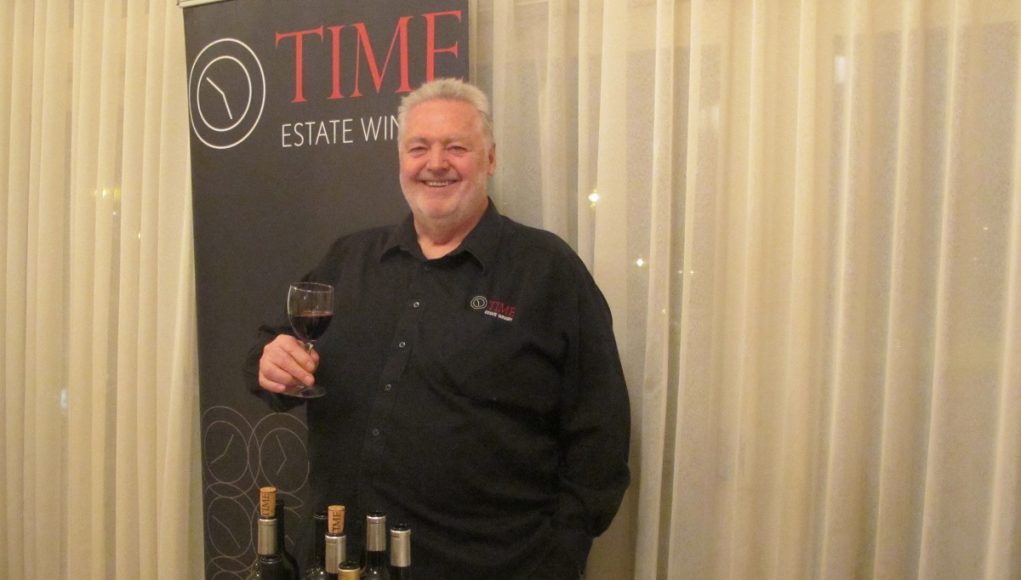 Harry McWatters #gonebeforehistime – not before his TIME Winery

The evening of July 23 and into the wee hours of July 24, a storm raged throughout the Okanagan. As my friend – writer and marketing expert Jeannette LeBlanc who once worked with Harry McWatters noted it was “timely”.

It was as if the great lightning show was on cue to announce the passing of the wine legend Harry McWatters. News spread quickly on July 23 with the posting on the Facebook page of TIME Winery & Kitchen:

“It is with shock that we share our deep sadness and announce the passing of ENCORE Vineyards president & chief executive officer Harry McWatters. Harry passed away peacefully in the comfort of his Summerland home during his sleep on July 23, 2019. Currently we ask that you please respect the privacy of Harry’s family as they experience the shock and magnitude of this loss. Harry’s sudden passing comes as a surprise to all as he was only last week celebrating the success and anniversary of our downtown Penticton winery, TIME Winery & Kitchen. Memorial details will be shared when they become available.”

Peaceful though his death, the news to his family, friends, the British Columbia wine industry and well beyond our borders was cataclysmic.

Only last week we toasted with him the one-year anniversary of TIME Winery & Kitchen and the launch of TIME’s new sparkling 2018 Brut. If you missed the post on that, please click here to read.

Harry was larger than life and nicknamed the Godfather of the BC wine industry. In his lifetime he was bestowed many accolades and the celebration of his legacy will continue. He was comfortable as a spokesperson and championed the wine industry proudly, ferociously and with a sense of humour. You could always count on him to be on hand to support the many initiatives that enhance the industry.

With some 50 years in the business, Harry was an innovator to the end. Not one to shy away from a spirited discussion, he was as quick to laugh. He’d have been the first to use the play on words to describe his passing.

His humour came in handy when a busload of folks eager to attend the trial run of Diner en Blanc Okanagan got turned back by a forest fire that blocked the road to Kelowna south of Peachland. He was quick to jump on board of the idea of a satellite party when a couple from Summerland offered their household.

Yet again, his wit and knowledge proved invaluable on a bus tour to the opening of Fort Berens Estate Winery in Lillooet. He had also played a huge role in the beginning of the wine industry in that area as well as in Fort Berens. By the time we arrived there we were well briefed in the terroir along the route and what grapes he’d recommend be grown there.

When the Canadian Culinary Championships came to Kelowna, he joined Judy Burns as Honourary Co-Chair. Of course, he played an important role in judging the wines.

Instrumental in starting the BC VQA Wine Information Centre, he was perennially there to support its milestones.

The memory of the smile with which he always greeted me and that hug I received from him when I left TIME Winery last week will be cherished forever.

To Harry’s family, friends and all of his colleagues, deepest condolences. Cheers, Harry, we raise our glass of BC wine to you.