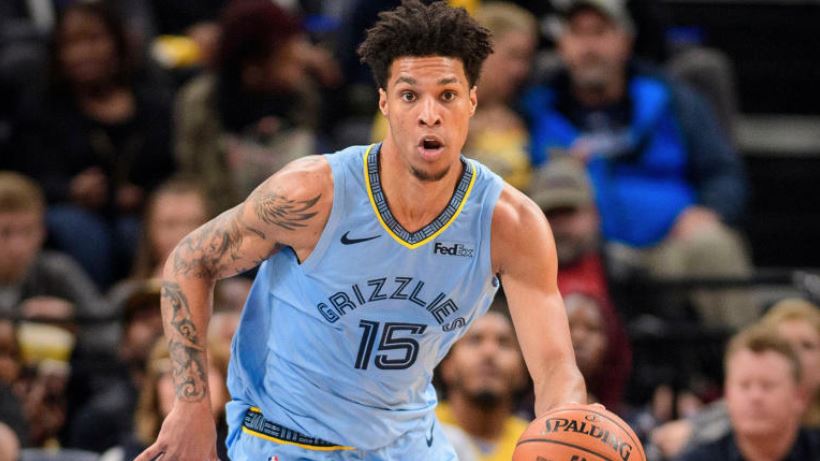 Nowhere is this more evident than in Memphis, where the current iteration of the once Vancouver Grizzlies are taking the NBA by storm.

Star guard Ja Morant was recently named the league’s Most Improved Player and scored 47 points in game two to help tie the series with the Golden State Warriors. Game three is scheduled for Saturday night in San Francisco.

Two major pieces of the Memphis rotation are Mississauga, Ontario’s Dillon Brooks and Vancouver’s own Brandon Clarke. Both players have seen major minutes in the playoffs so far. If Memphis has any chance of making a deep run in the playoffs, they will need Clarke and Brooks to be regular contributors to one of the deepest rotations in the league.

Fossil gas is not healthy for children and other living things