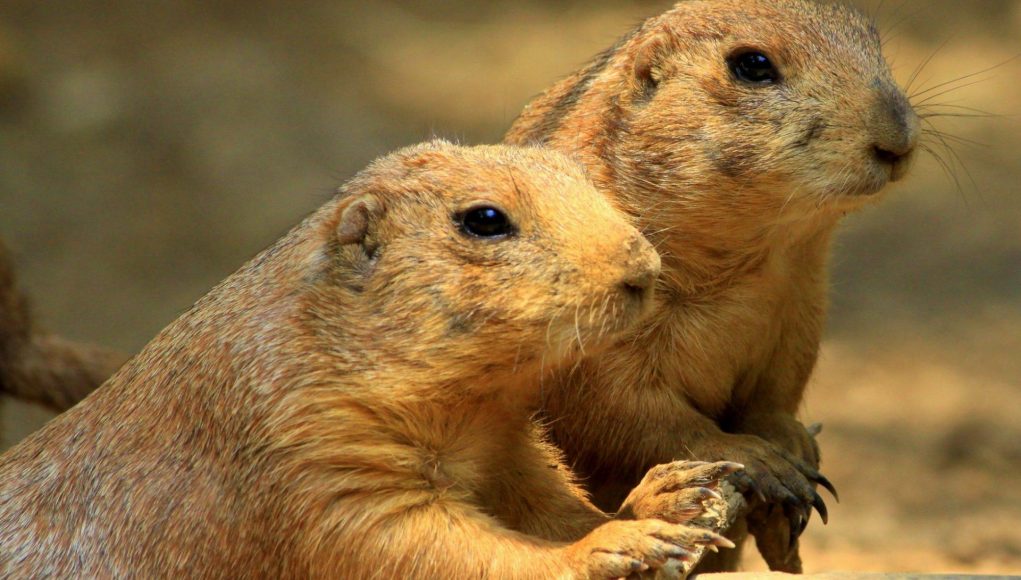 Environmentalists working to promote recovery of plants and animals at risk of extinction often face the challenge of how to best motivate the public. Should we describe the alarming decline of a beloved creature to spur action, or communicate a rare but inspiring success story to instil hope?

How best to frame efforts to recover species on the brink is not limited to how we communicate with others; it’s also relevant to how we approach our work. Efforts to reverse the trends that threaten wildlife survival can be hard to sustain. It’s sometimes tremendously difficult to remain energized and positive in the face of ongoing, demoralizing species declines.

Happily, a glass-half-full approach to framing species at risk recovery has emerged. It didn’t come from a communications team or a public engagement think tank as one might imagine; rather, it was developed by people working worldwide to halt extinction and advance recovery.

The International Union for Conservation of Nature — which assesses global species’ status using a “red list” to differentiate between levels of imperilment — introduced the concept of a “green list” to assess levels of recovery feasibility and conservation success.

“Warnings of imminent extinctions are not the only way to catalyse conservation efforts,” the IUCN states. “We also need an optimistic vision of species conservation that presents a road map on how to conserve a species and achieve its recovery.

“Warnings of imminent extinctions are not the only way to catalyse conservation efforts,” the IUCN states. “We also need an optimistic vision of species conservation that presents a road map on how to conserve a species and achieve its recovery. This is necessary to incentivize positive conservation actions and programmes. To achieve this, the Red List assessment process needs to be expanded to include classifiers of conservation success. IUCN is currently in the process of creating a new set of metrics to do just that.”

This framing gives conservation practitioners a far broader — often more encouraging — picture than species’ status assessments alone. As the online magazine Yale Environment 360 describes, “While the Sumatran rhino’s low numbers may well keep it in the Critically Endangered category for decades to come, its Green Status assessment puts its long-term recovery potential near 50 percent, meaning that continued conservation efforts over the next century could take the species nearly halfway to full recovery … For a species that has long been considered little more robust than a museum display, that’s a radical shift in its narrative — one that may well lead to new commitments of money and effort.”

The emergent framework can also play a vital role in changing status quo practices. The popular Canadian approach to government-led recovery initiatives is “priority threat management.” It’s detailed in the study “Prioritizing Recovery Funding to Maximize Conservation of Endangered Species,” which focuses on an area of southern Saskatchewan and uses a template for evaluating recovery options for at-risk species based on, among other factors, the perceived cost-effectiveness of recovery measures. As the report notes, “We show here, that we can make limited resources for endangered species go much further by prioritizing investment in management strategies that recover the greatest number of species for the least cost.”

…the David Suzuki Foundation has expressed concerns about cost-effectiveness becoming the dominant filter under such frameworks, as it could rule out much-needed conservation approaches and result in abandonment of some species

This approach may sound sensible, but the David Suzuki Foundation has expressed concerns about cost-effectiveness becoming the dominant filter under such frameworks, as it could rule out much-needed conservation approaches and result in abandonment of some species. For example, the Saskatchewan report notes that habitat restoration was one of the “least cost-eﬀective individual strategies” in its study area.

Habitat restoration can be a costly undertaking. Yet in many, if not most, cases of species imperilment in Canada, the primary drivers have been industrial and development activities that, while fragmenting and degrading habitat, generated significant economic gains. They thus bear a responsibility to shoulder the costs.

Recovering species at risk is a difficult journey. The first step is stopping the primary threats — stilling the knife, so to speak. But from there the undertaking becomes more hopeful, grounded in the belief that humans have the imagination and commitment to repair what we’ve damaged.

As the authors of the Journal of Conservation Biology article on which the green list is premised write, “We believe development and implementation of this system will lend to The IUCN Red List of Threatened Species a positive vision for conservation, encouraging optimism.”

“Optimism” isn’t a word you find in scientific journal articles about vulnerable species every day. Here’s to more.